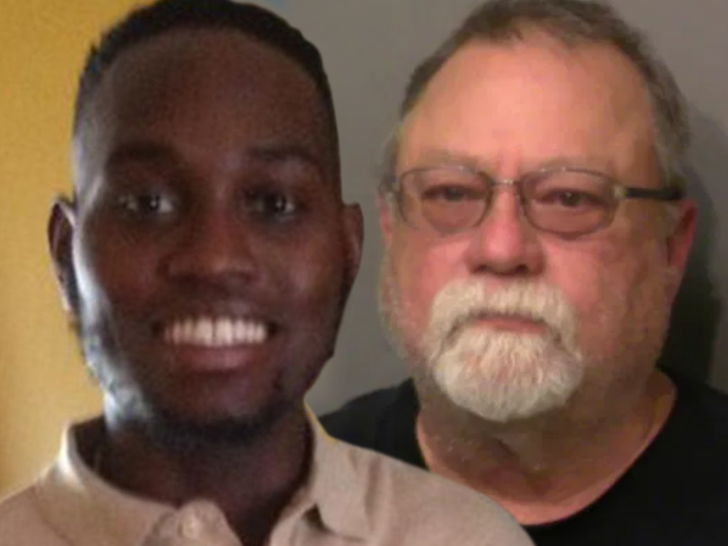 Gregory McMichael, one of Ahmaud Arbery‘s alleged murderers, was a point person for cops just months before the killing … because we’ve learned police told at least one neighbor if there was a trespass, he should call McMichael and not them.

According to text messages between an officer of the Glynn County Police Department and Larry English, the owner of the home under construction where Ahmaud’s alleged killers claim he was trespassing, police told English to call Greg instead of cops whenever Larry needed assistance. 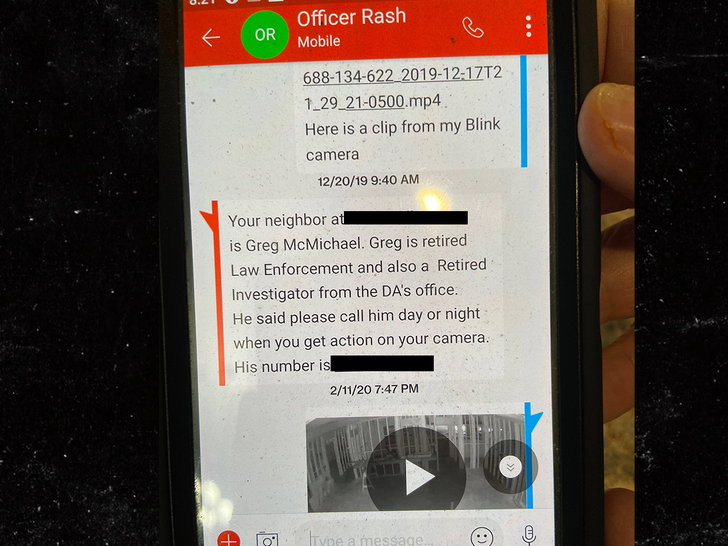 The officer texted Greg’s phone number to Larry, informing him McMichael was his neighbor and instructing him to call Greg when his motion-activated camera catches someone at the construction site.

The text from Dec. 20 reads … “Greg is retired Law Enforcement and also a Retired Investigator from the DA’s office. He said please call him day or night when you get action on your camera.”

Larry’s attorney, Elizabeth Graddy, confirmed the text exchange is real … and says she received it a couple days ago in a batch of emails.

As you know … Gregory and his son, Travis McMichael, are charged with felony murder and aggravated assault in Ahmaud’s February shooting death.

Gregory retired in 2019 after working as an investigator with Brunswick D.A. … and he previously worked as a police officer in Glynn County. 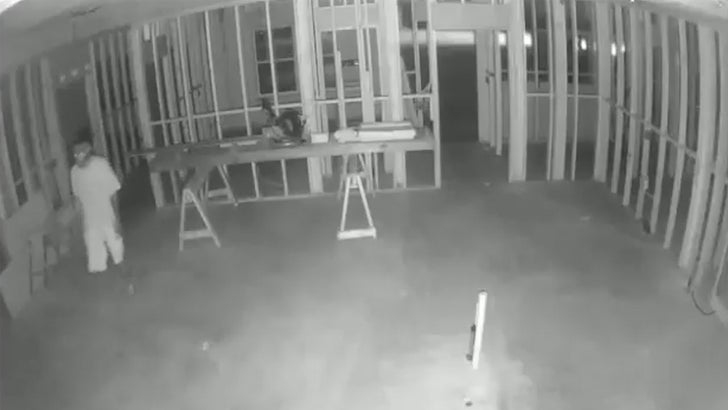 Remember … Ahmaud’s alleged murderers also came face to face with a young black man at the construction site less than 2 weeks before the fatal shooting, and another neighbor claims they confronted Arbery.

The text raises incredibly serious questions … among them, why were police telling a homeowner to call a vigilante?

In another strange twist, a local news station is reporting Greg leaked the shooting footage to a radio station.

Shirtless Men In Quarantine — Guess Who!