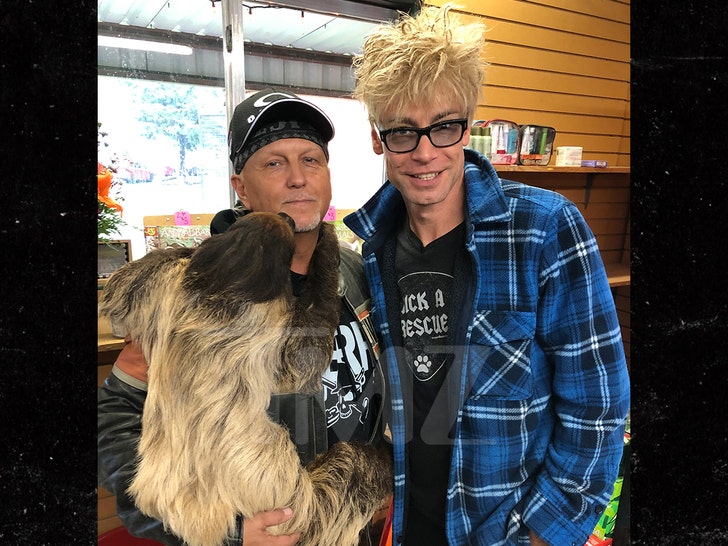 A famous Vegas magician is looking to pick up where Siegfried and Roy left off — so, naturally, he went to go see the biggest cat man in the game right now … one Jeff Lowe.

Sources tell TMZ … Murray SawChuck — who’s got his own residency show at the Tropicana Hotel in Sin City — recently linked up with Jeff to talk shop and discuss the possibility of obtaining some tigers for a potential new act he wants to introduce on the strip. 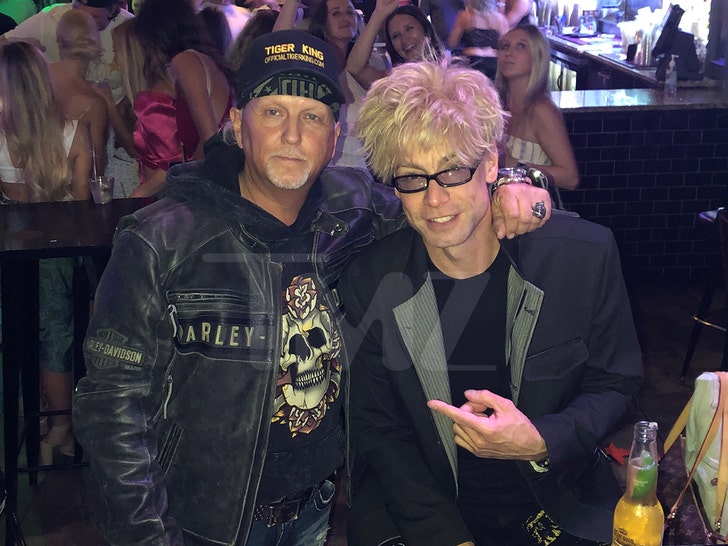 Our sources say Murray took note of Roy Horn’s tragic passing of late, and saw an opening for another tiger magic show that he might just wanna fill … and in light of the hit Netflix series, figured he’d get in touch with Jeff to see if there was a deal they could make.

Murray the Magician (as he’s known in Vegas) ventured out to Oklahoma City to make it happen, and stopped by Jeff’s ‘Tiger King’ Zoo — formerly known as Joe Exotic’s GW Zoo — and toured the grounds. Later … Jeff and Murray, with their ladies in tow, hit the town and ended up at a packed bar called Kong’s Tavern, where they got the VIP treatment. 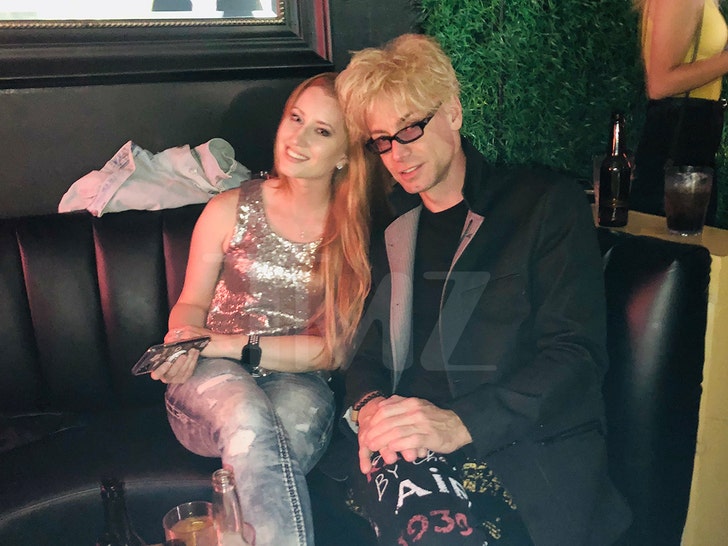 Sounds like things went off without a hitch, but we should say … our sources say Jeff is still considering the offer and hasn’t made any decisions on whether to partner with Murray.

That said, we wouldn’t be surprised to see Murray surrounded by orange and black on stage in the near future.