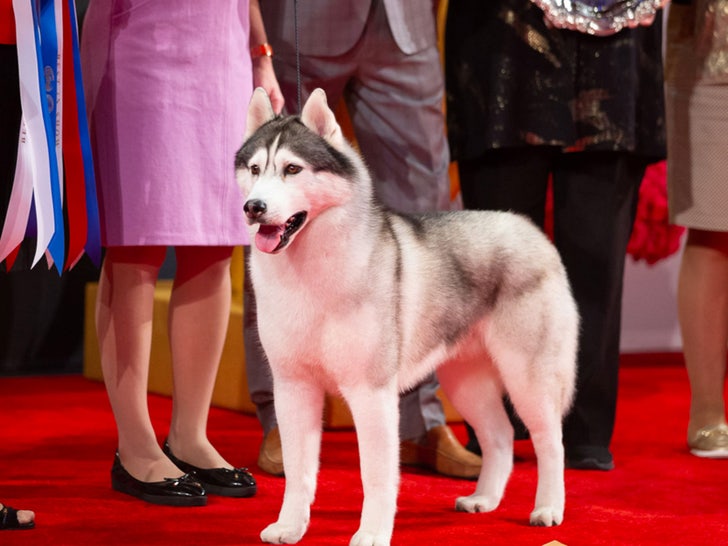 A Siberian Husky walked away with the top prize at this year’s Beverly Hills Dog Show — and with one look at him, it’s easy to see why.

The doggo’s name is Nick, and he took top honors at the 4th-annual pet competition that aired Sunday night on NBC — this after being trotted out a handful of times by his owner, Michelle Scott. It marks his 60th dog show win in total, which has gotta make this pup a real G.O.A.T — even Jordan and Brady can’t touch those stats!!! 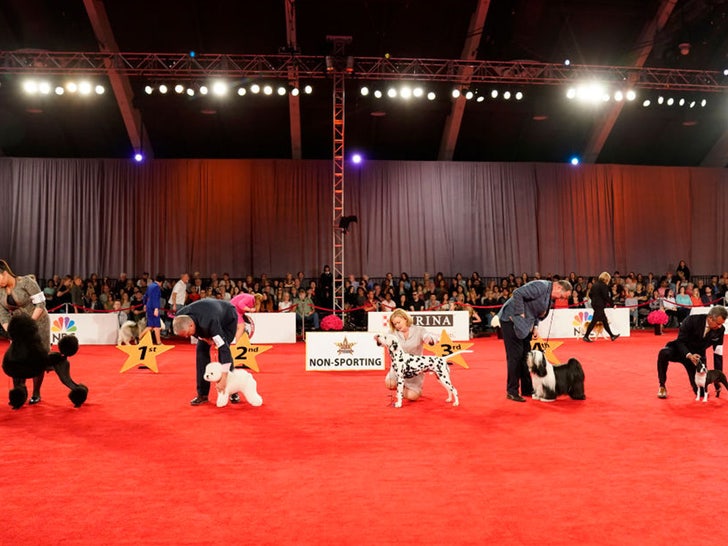 This year’s contest featured celeb judges like Olivia Culpo and Bo Derek, but let’s take a look at Nick’s competition, ‘cause there were lots of pups who could’ve also taken it. We had Piper the bloodhound, Joan the Chinese Shar-Pei, Luna the Cairn terrier, McConnaughey the English Springer Spaniel (no relation to Matt) and Conrad the Shetland sheepdog.

In the end, though, it was sturdy Nick who came out on top. BTW, not only that, but he also won the Working Group category in a field of 27 breeds. Very impressive!

Also of note .. this was actually shot back in late February (before the nationwide pandemic shutdowns). So, no — there wasn’t quite the proper social distancing happening … but no harm, no foul.

Besides, cut a Nick a break. He’s a really good boy.

The Joy of the Hate-Watch