IMSA is working with the Department of Homeland Security to allow its non-US drivers and personnel to gain entry into the country, the sportscar sanctioning body’s president John Doonan says.

The IMSA SportsCar Championship is scheduled to restart on 4 July at Daytona following a lengthy hiatus caused by the COVID-19 pandemic since the season-opening Daytona 24 Hours in January.

Speaking to Autosport in the latest episode of our #ThinkingForward series, Doonan says he’s been hugely encouraged by NASCAR’s smooth transition to restart its series with health screening and social distancing measures, but recognises that IMSA’s international flavour presents an additional hurdle.

Some of IMSA’s leading drivers, key engineers and mechanics come from Europe, and so cannot travel directly to the USA without special dispensation.

“We’re back as a sport, which is thrilling,” said former Mazda boss Doonan (pictured below in 2019) of NASCAR’s return.

“And the other real positive is that we’ve been able to do it with restrictions but in a very controlled and safe manner. 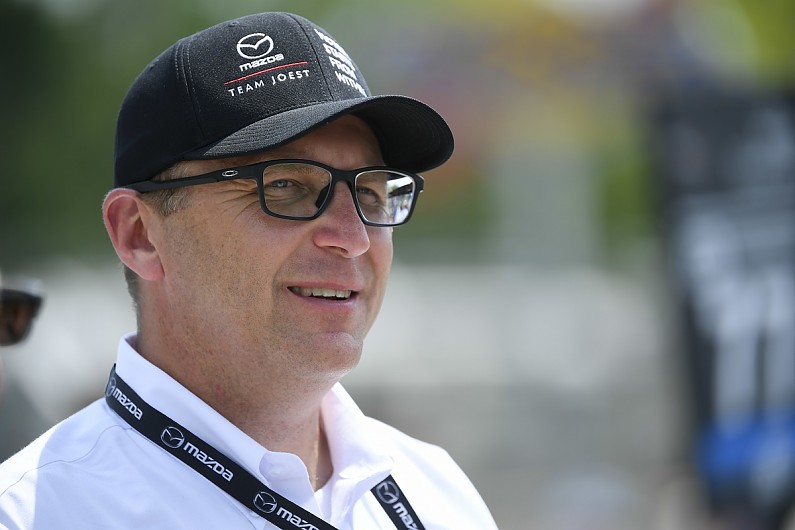 “Outside of the masks and people being very sensitive to social distancing, and several other protocols, it was business as usual.

“The mechanics and teams were doing their work, getting the car prepared, pitstops just the same as it would be and we’re trying to do the same get ready to go here on 4 July at Daytona.

“For us at IMSA, we’ve had an additional bump in the road, because the ‘I’ in IMSA is for ‘International’.

“We have been in touch with Homeland Security, and we’ve had meetings with them in an attempt to allow our overseas drivers and critical personnel, that we need to execute the event, to be able to get into the US.

“We’re encouraged by initial communications with Homeland Security, in allowing our professional athletes and engineers and mechanics to get back into the country.”

Incoming travel for non-US residents from Europe was banned in mid-March, and Brazil was also recently added to that list. Even US residents travelling from Europe are advised to self-quarantine on arrival for 14 days. 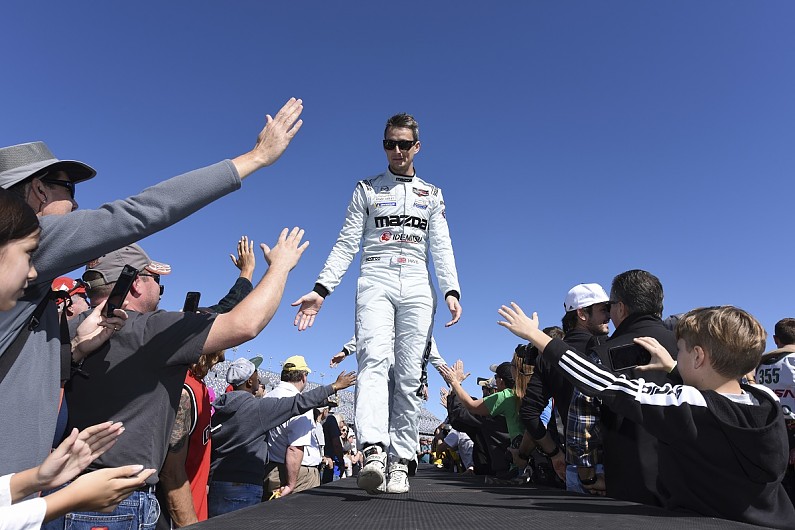 Doonan added that he is being guided by the authorities concerning fan access to its events and has tentatively targeted the Road America event in August.

“Each of the states has different mandates,” said Doonan.

“We are hopeful that somewhere around the first of August, there might be an opportunity to compete with fans at our Road America event.

“It’ll be under strict guidelines where folks may be able to drive their car in and park and watch from there, or potentially, some seating arrangements in the grandstands that are separated, but there’s a lot to still investigate.

“As always, in motorsport the number one goal is safety.”

China is the ‘leading indicator’ of an autos rebound