The new era of Formula 1 featuring a budget cap and a revised governance structure will play towards McLaren’s “sweet spot”, according to Zak Brown.

2021 will be the first year in F1 history where team spending is regulated, limiting them to a $145 million cost cap in a bid to make the field more competitive.

F1 is also working to a revised governance structure this year under the new Concorde Agreement, which looked to create greater political parity between teams.

McLaren has enjoyed a steady rise through the F1 field in recent years, finishing third in last year’s constructors’ championship, and is looking to take advantage of the budget cap to become even more competitive in the future.

McLaren Racing CEO Brown felt confident the changes in F1 would play to the team’s strengths, as well as making the field more competitive as a whole.

“The budget cap, we’ve had to reduce our spend a bit, but not to the same level as the other three that were significantly outspending us. 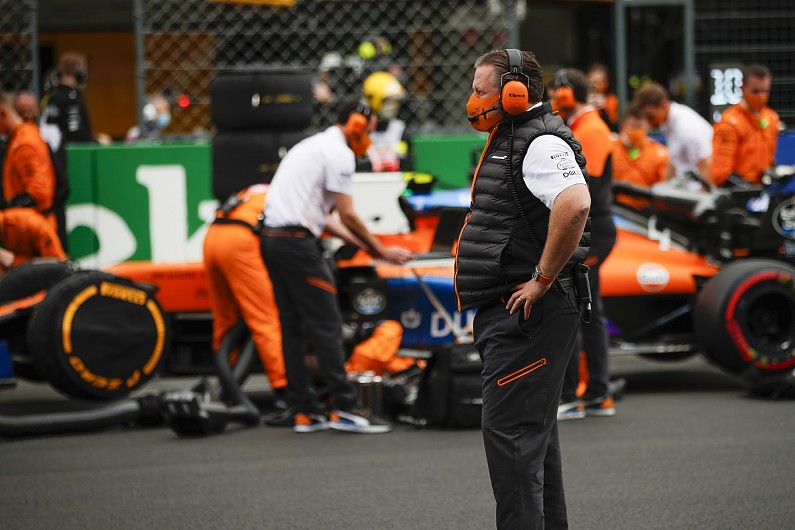 “The governance is better, it gives more power to Formula 1 and the FIA as opposed to the teams, because the teams with all the political power, with the previous governance, were able to better keep things shaped around their agenda. I think that gets neutralised.

“The revenue distribution didn’t make a big difference to us, but it’s going to make the sport more competitive. While we now have the ability to now be a big team, because we’re running at the budget cap, it’s also brought more competition from behind.

“We now have a better shot to catch the guys in front of us, but we need to pay attention.”

PLUS: How McLaren triumphed in F1 2020’s best battle

Mercedes, Ferrari and Red Bull have all been forced to cut their F1 spending significantly as a result of the budget cap, but the majority of other teams have already been operating under the new limit.

Brown was excited that most of the grid will be fighting on a more level playing field, creating more opportunities for surprise results and greater variation at the front of the pack.

“Effectively, you’ve got six or seven teams that are all going to run at the budget cap,” he said. 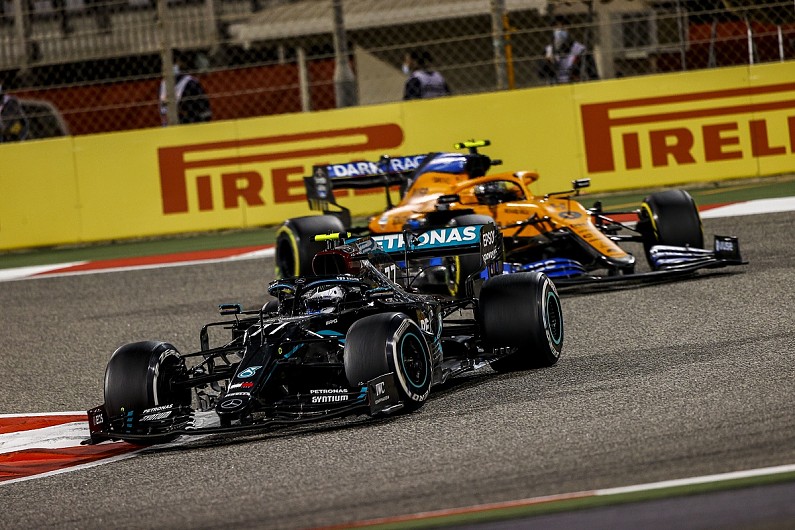 “AlphaTauri is very well funded. They kind of keep their head down, but I don’t think that team is short of resources. Clearly Lawrence Stroll is investing a lot of money in his team. You then have Renault, who I think is at our level.

“You’ve got seven teams that I think are all playing with the same size bat, if you like, and I think that’s great. Not only do I think we have a better chance of getting first or second in the future, I think it’s a seven-car team race.

“I really don’t think you can write anybody off. But again, that’s good for the sport. I hope what we get to is more of an IndyCar-type championship, where your big teams are still the ones that win the championships at the end of the day, but other teams win races.

“It would be great if we went back to three or four race wins gets you the championship, not 14.”