Coronavirus: What’s happening in Canada and around the world on Sunday

Developers of the Oxford-AstraZeneca vaccine expect to have a modified jab to cope with the coronavirus variant first detected in South Africa by autumn, the vaccine’s lead researcher said Sunday.

Health officials in Britain are trying to contain the spread of the variant first identified in South Africa amid concerns that it is more contagious or resistant to existing vaccines. More than 100 cases of the variant have been found in the U.K.

Sarah Gilbert, lead researcher for the Oxford team, told the BBC on Sunday that “we have a version with the South African spike sequence in the works.”

“It looks very likely that we can have a new version ready to use in the autumn,” she added.

Her comments come as Oxford University said that early data from a small study suggested that the AstraZeneca vaccine offers only “minimal protection” against mild disease caused by the variant.

The study, which has not yet been peer reviewed, involved 2,000 people, most of whom were young and healthy. The volunteers’ average age was 31.

“Protection against moderate-severe disease, hospitalization or death could not be assessed in this study as the target population were at such low risk,” Oxford University said.

The Oxford-AstraZeneca vaccine is currently under review by Health Canada.

WATCH | Temporary Pfizer delays are ‘behind us,’ procurement minister says: 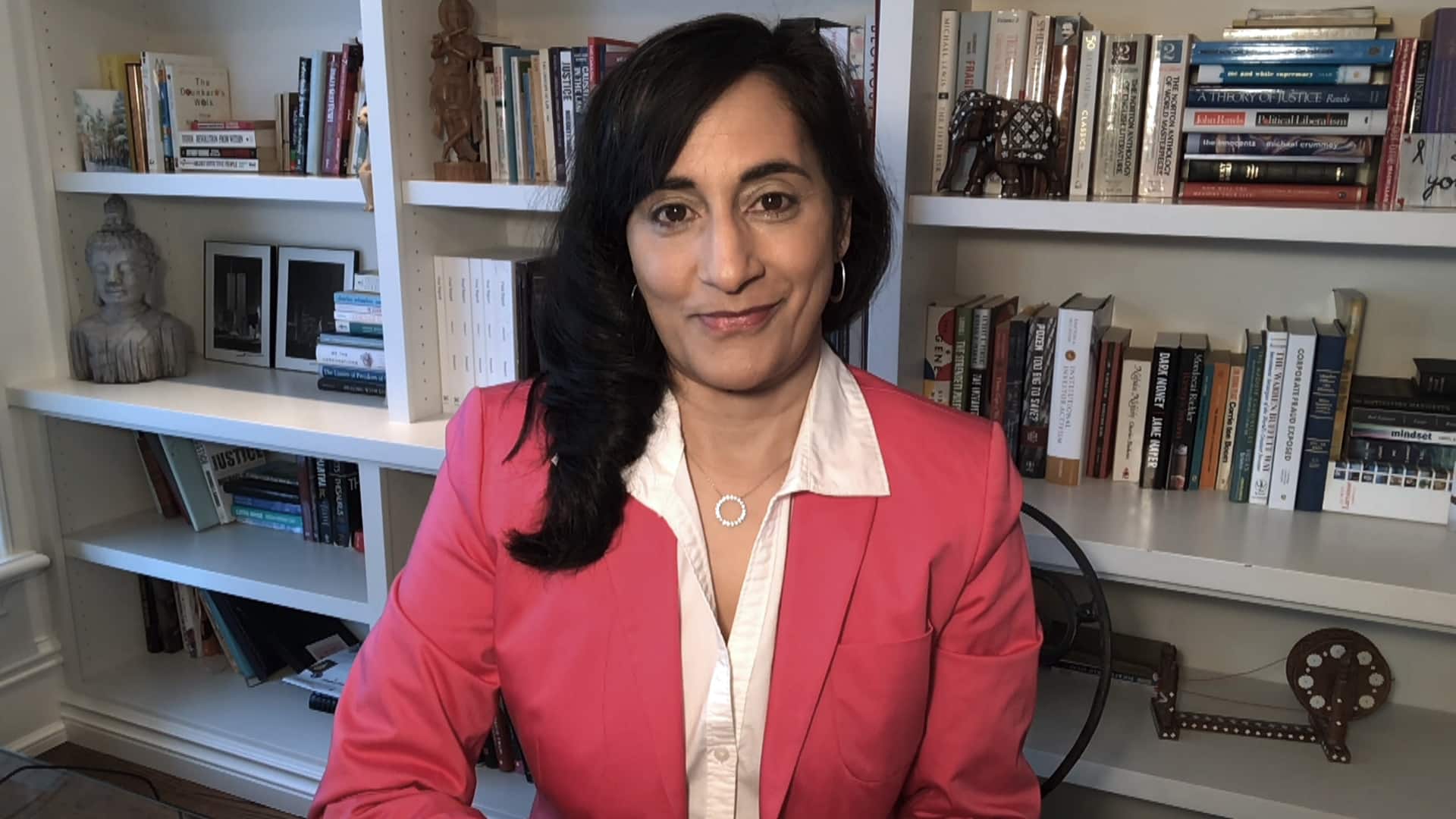 “The temporary delays that we have seen are largely behind us,” Anand said Sunday on Rosemary Barton Live.

“The delays that we saw from Europe, from Pfizer, for example, were very disappointing and very concerning to me and to our government. But I have received assurances from the vaccine manufacturers that those delays are temporary and that we are very much on track,” the minister added.

Pfizer scaled back its delivery schedule last month as the pharmaceutical company upgraded its manufacturing plant in Belgium to boost production of its vaccine.

It’s also unclear how many Moderna doses Canada will receive in the coming weeks, with Maj.-Gen. Dany Fortin — the military commander leading Canada’s vaccine logistics — saying the government is in the dark about how many shots are coming over the next two months. The Massachusetts-based company has not provided an explanation for the reduced shipments.

Recent days have seen a slow downward trend in the number of new daily cases in B.C., and the number of patients in hospital with COVID-19 is now at its lowest level since Nov. 21.

On Monday, the province will begin easing some restrictions, including limited school and minor sport training.

WATCH | More than 200,000 students not in school during pandemic, experts say: 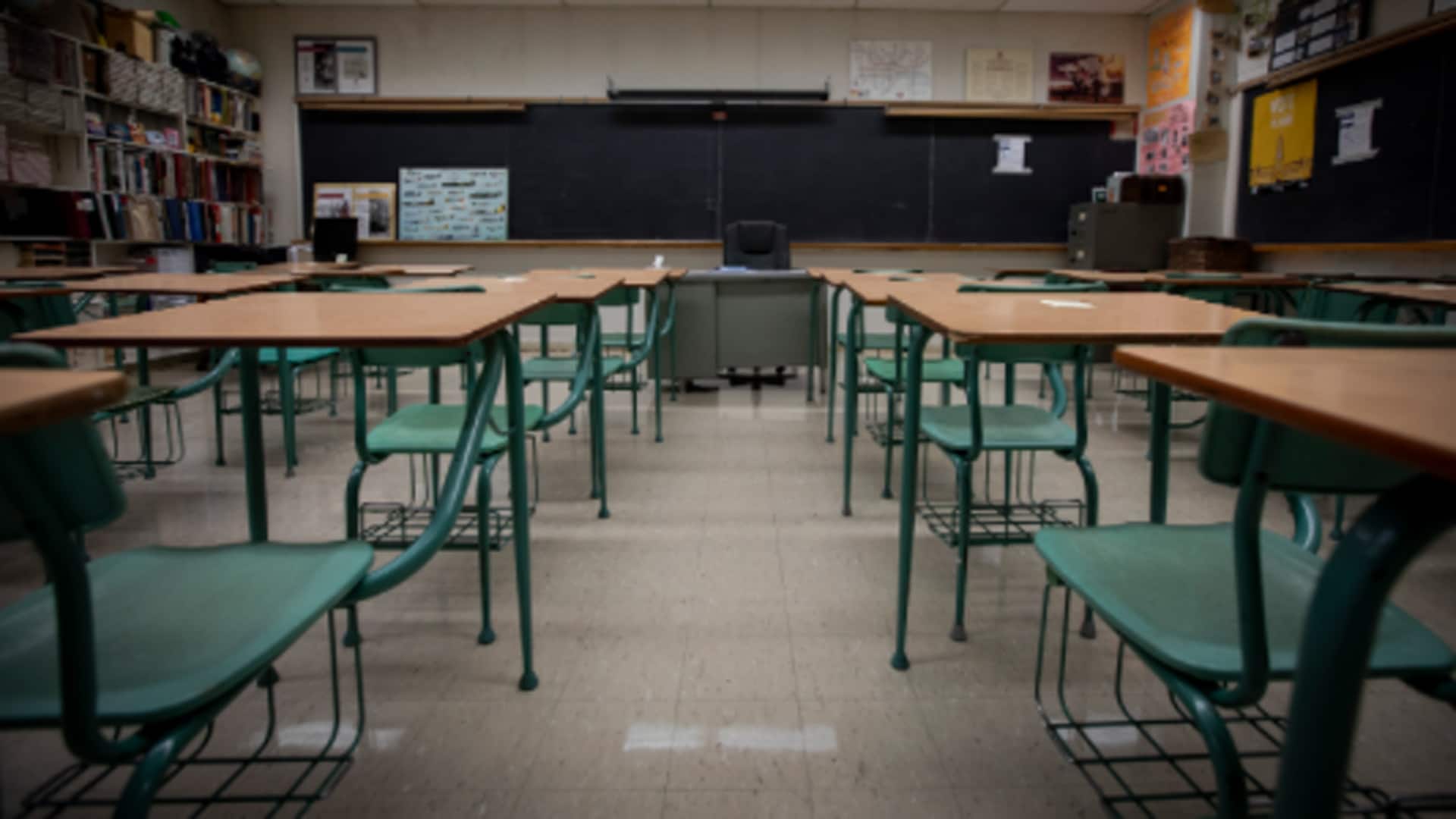 Irvin Studin, the president of the Institute for 21st Century Questions, says more than 200,000 Canadian kids are currently out of school — physically and virtually. He is urging the federal government to address this ‘time-urgent catastrophe’ before it’s too late. Watch Canada Tonight with Ginella Massa weeknights at 8 p.m. ET/5 p.m. PT/9:30 p.m. NT on CBC News Network and CBC Gem. 6:05

In Regina, police issued a $2,800 ticket after breaking up a private gathering. The ticket is the 19th handed out by the Regina Police Service since public health orders were put in place nearly one year ago.

Manitoba reported 80 new cases and four additional deaths. The 80 new cases is the lowest one-day case increase in the province since Oct. 19, when the same number of cases was reported.

Meanwhile, Premier Doug Ford is expected to announce a phased reopening of the province on Monday, sources tell The Canadian Press.

The announcement comes a day before the province is set to ease some restrictions, which include retail businesses and fitness facilities going to 75 per cent capacity and the ability for recognized businesses and organizations to have events, festivals, weddings and funerals with a capacity of 100 people indoors. 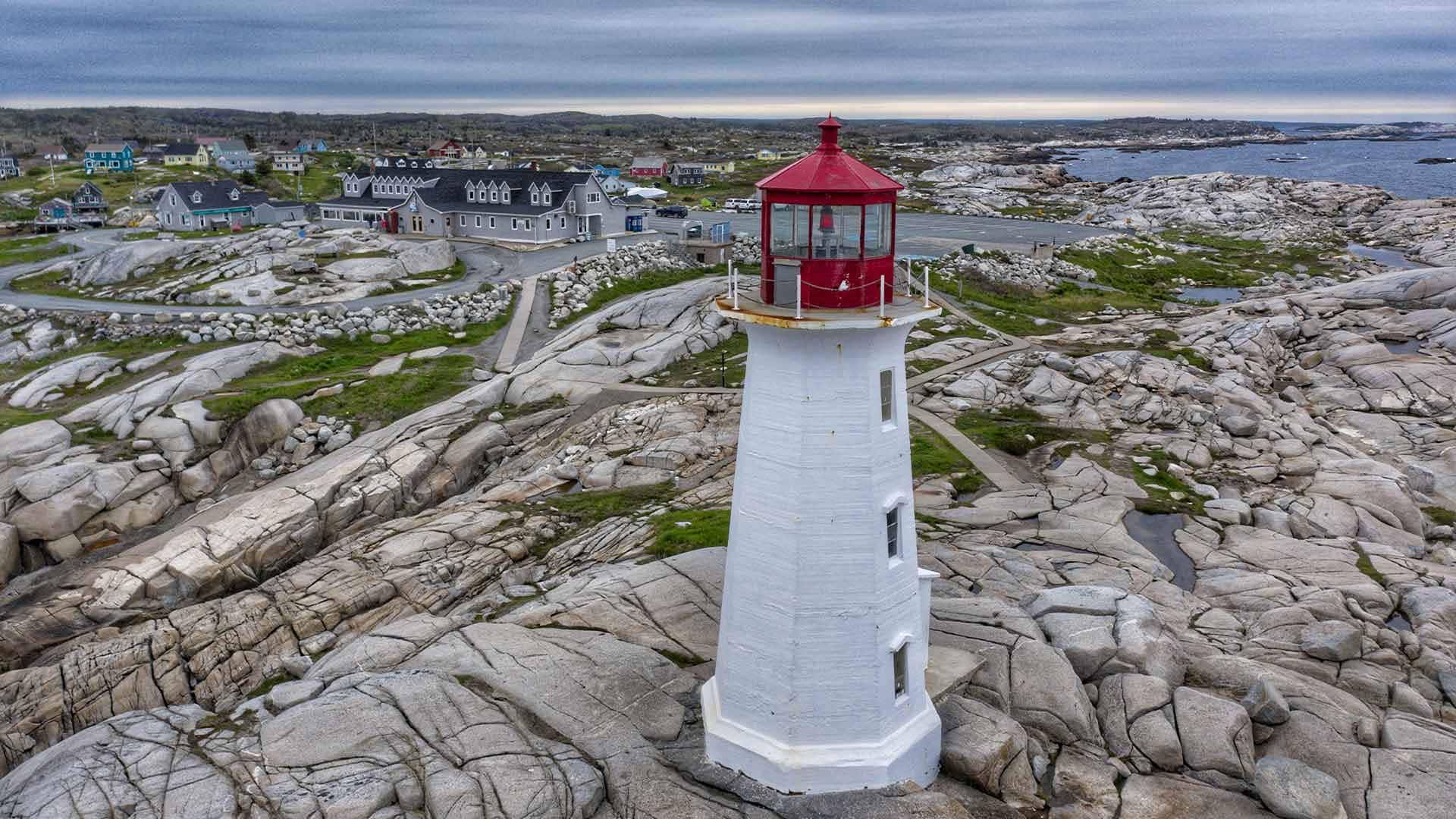 Nova Scotia is attempting to use its improving COVID-19 situation as marketing leverage to attract Canadians to move to the province, under a simple premise: If you have to work from home, why not do it from here? 1:55

Newfoundland and Labrador reported one new case involving a female in the Eastern Health region under 19 years of age. The source of the infection is under investigation.

Meanwhile, the province said that risks of exposure at the Bigs Restaurant in Mount Pearl — which earlier had an exposure warning for Jan. 21 to Feb. 4 — is now deemed “very low.”

In the Northwest Territories, the Gahcho Kué diamond mine has suspended all operations after six workers tested positive for COVID-19 amid an ongoing outbreak at the facility.

As of Sunday, more than 105.9 million cases of COVID-19 had been reported worldwide, with more than 58.9 million of those considered recovered or resolved, according to a tracking tool maintained by Johns Hopkins University. The global death toll stood at more than 2.3 million.

In Asia, Israel has started to ease restrictions nearly six weeks after entering its third nationwide lockdown, allowing some businesses to reopen and for people to move more than a kilometre from their homes. But schools remain shuttered and international flights are severely restricted.

In Europe, Norway says it will apply, effective Sunday, stricter coronavirus restrictions in the southwestern coastal municipality of Bergen and 12 surrounding areas due to a spread of new coronavirus variants first detected in Britain and South Africa.

In the Americas, Chicago Mayor Lori Lightfoot says a “tentative agreement” has been reached with the teachers’ union over COVID-19 safety protocols, potentially averting a strike in the third-largest school district in the U.S.

In Africa, South Africa has suspended plans to inoculate its front-line health care workers with the Oxford-AstraZeneca vaccine after a small clinical trial suggested that it isn’t effective in preventing mild to moderate illness from the variant dominant in the country.

Why $2,000 for a hotel quarantine? Your questions about Ottawa’s new travel rules ans…

Al via ‘Scuola in Ospedale’, per diritto all’istruzione alunni…