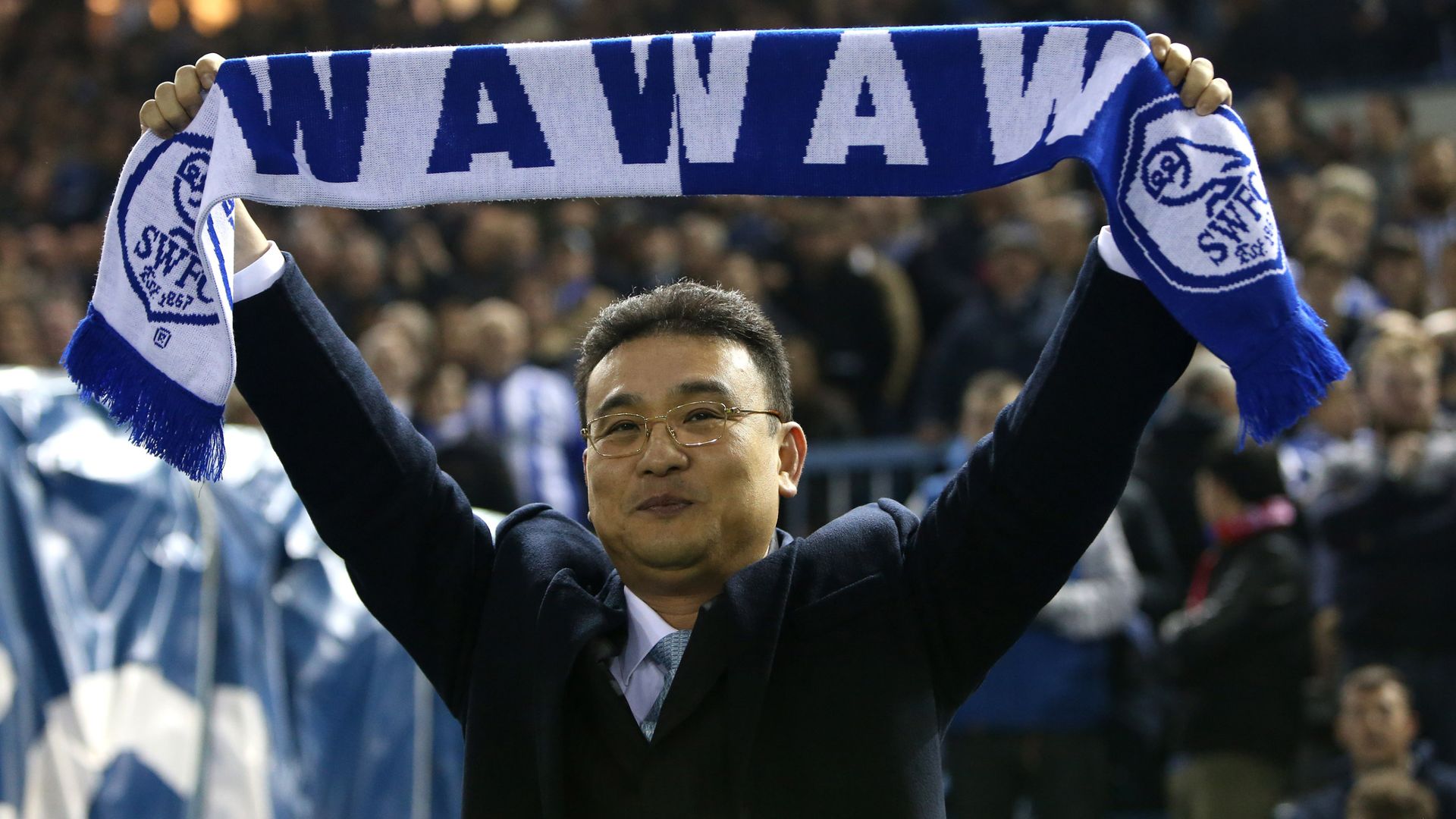 Sheffield Wednesday owner Dejphon Chansiri has rejected an offer to buy the club from his former advisor Erik Alonso.

The Spaniard, who owns management company WBD Sports and is said to be backed by a wealthy Indonesian consortium, offered between £25m and £30m for a 100 per cent stake.

Thai owner and chairman Chansiri declined to enter negotiations, however.

Alonso announced on Twitter last week he had parted ways with Chansiri due to what he described as “irreconcilable differences”.

He said: “Unfortunately, due to forces around the club, it became untenable to continue, especially as the chances of my reputation being affected became apparent.”

Having confirmed him as an advisor in December, Chansiri downplayed Alonso’s role following their split, telling local publication YorkshireLive: “It is strange. He has never been official, so how is he going to resign?”

Alonso’s Indonesian backers are said to be interested in buying a football club in the UK and now looking into other options.

Wednesday have had cashflow problems within the last year, with the PFA contacting the club in December over the late payment of November’s player wages.

The team also began the current season on minus six points after having an initial 12-point deduction halved for breaking EFL financial regulations.

They are currently without a permanent manager too, with caretaker Neil Thompson suffering a second defeat at the weekend from five matches in charge. They are second-bottom of the Championship and face a significant game on Tuesday night against the bottom-side Wycombe.

Sky Sports News exclusively revealed last week former Romania boss Cosmin Contra was one of a number of managers sounded out over the managerial role, but the club are not currently close to making an appointment.