While Ontario’s sport minister says NHL teams could dine at certain restaurants not open to the public during the province’s stay-at-home order, teams in Toronto haven’t had meals outside their hotel this season.

A Maple Leafs spokesperson says any team meals have taken place at a hotel.

According to NHL protocols, modified buffet service must be utilized, with food service by an attendant maintaining appropriate distancing.

Steve Keogh said Real Sports, attached to Scotiabank Arena, also is an option for meals, but no teams have used that location. 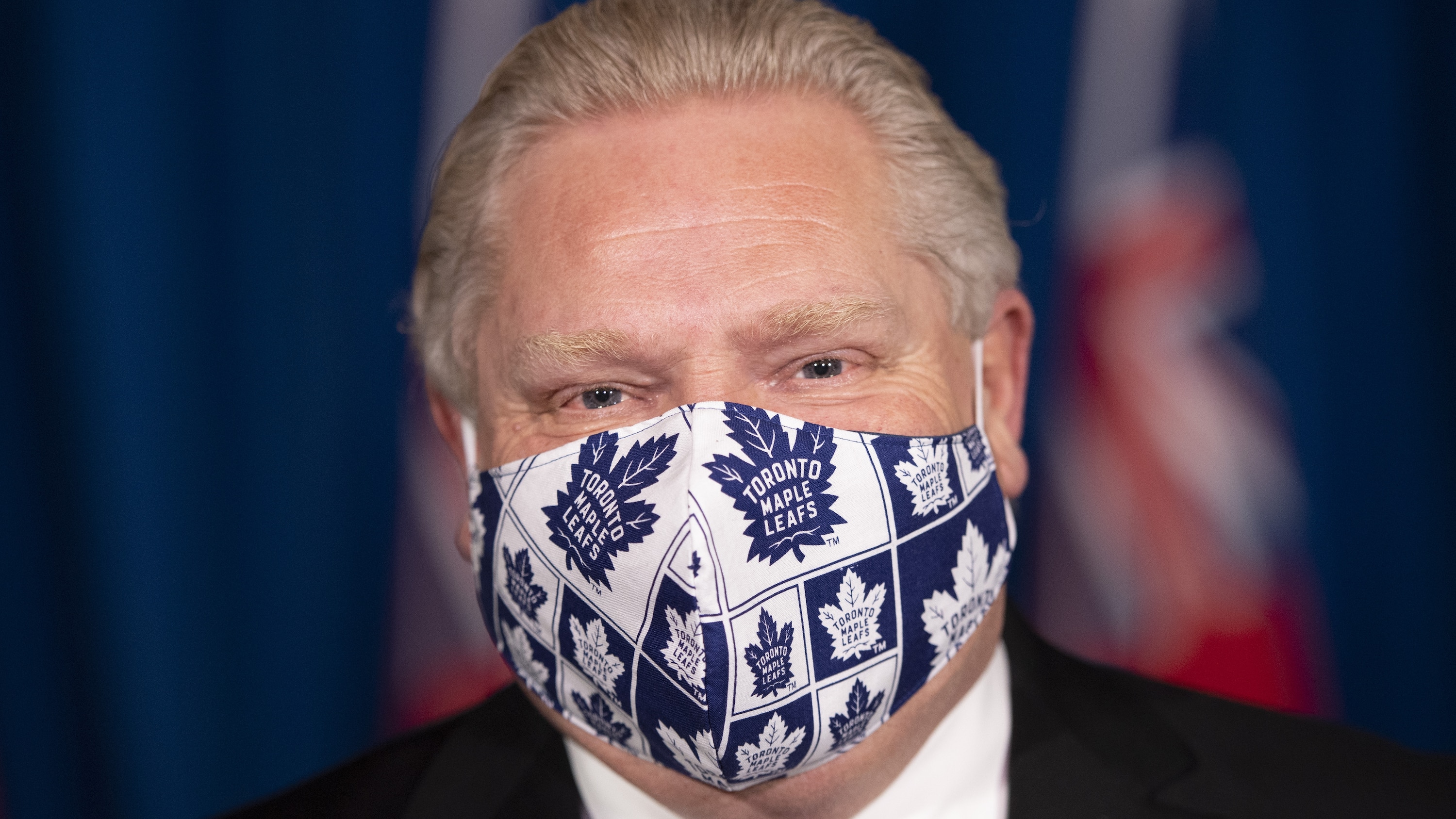 Ontario’s Chief Medical Officer of Health Dr. David Williams on why the provincial government is allowing NHL staff and players to eat inside restaurants while the remainder of the province remains under stay-at-home orders. 1:15

The Ottawa Senators did not immediately provide a list of locations where teams have dined.

Lisa MacLeod, Ontario’s sport minister, said Wednesday any restaurants approved for NHL teams are not open to the public during the stay-at-home order.

Dr. David Williams, Ontario’s chief medical officer of health, said earlier this week the league’s strict COVID-19 testing policy was a factor in the decision to sign off on potential private restaurant dining for NHL teams.

“We have a dining space within each hotel that we go to, and that’s where the team meals are happening,” Keogh said. “They’re all following the proper protocols that the NHL and the province put forward — proper spacing, you’re always sitting at the same seats within that dining area. It’s not something where the teams can go out for a night out to dine at a particular restaurant.”

An NHL spokesperson said the league is not “planning to loosen the restrictions at this point in time.”

“Many parts of Ontario will end up being open as of next Tuesday so for example if Ottawa, where the Ottawa Senators play out of, is back into the orange category [in the province’s restriction list], restaurants will be open to a maximum of 25 people anyway,” MacLeod said.

“But in this particular case it’s restricted and was part of a very comprehensive proposal put forward by the NHL.”

A spokesperson for the Edmonton Oilers said the team’s dining plans did not change on a trip to Ottawa this week after Williams’ comments.

Jamie Cartmell, hockey communications director for the Oilers, said it’s possible the team could look to book a private space in a restaurant if restrictions loosen later this season.