Democrats making the case that Donald Trump should be convicted of inciting the siege at the U.S. Capitol will focus on Thursday on the damage wrought by the riot and the former president’s role in inflaming the rampage.

The House of Representatives has charged Trump, a Republican, with inciting an insurrection by exhorting thousands of supporters to march on the Capitol on Jan. 6, the day Congress gathered to certify Democrat Joe Biden’s election win.

The House managers who are prosecuting the case in the U.S. Senate spent much of Wednesday recounting the events that led to the riot and highlighting the threat to former vice-president Mike Pence.

On Thursday, they planned to illustrate the “terrible toll” of the riot and Trump’s “role in assembling, inciting and inflaming the insurrectionists,” a House aide said.

Previously unseen videos showed the view from inside the Capitol as rioters smashed windows and fought with police, coming within 30 metres of the room where Pence was sheltering with his family. The mob had set up a gallows outside.

WATCH | A recap of Wednsday’s presentation by the impeachment managers: 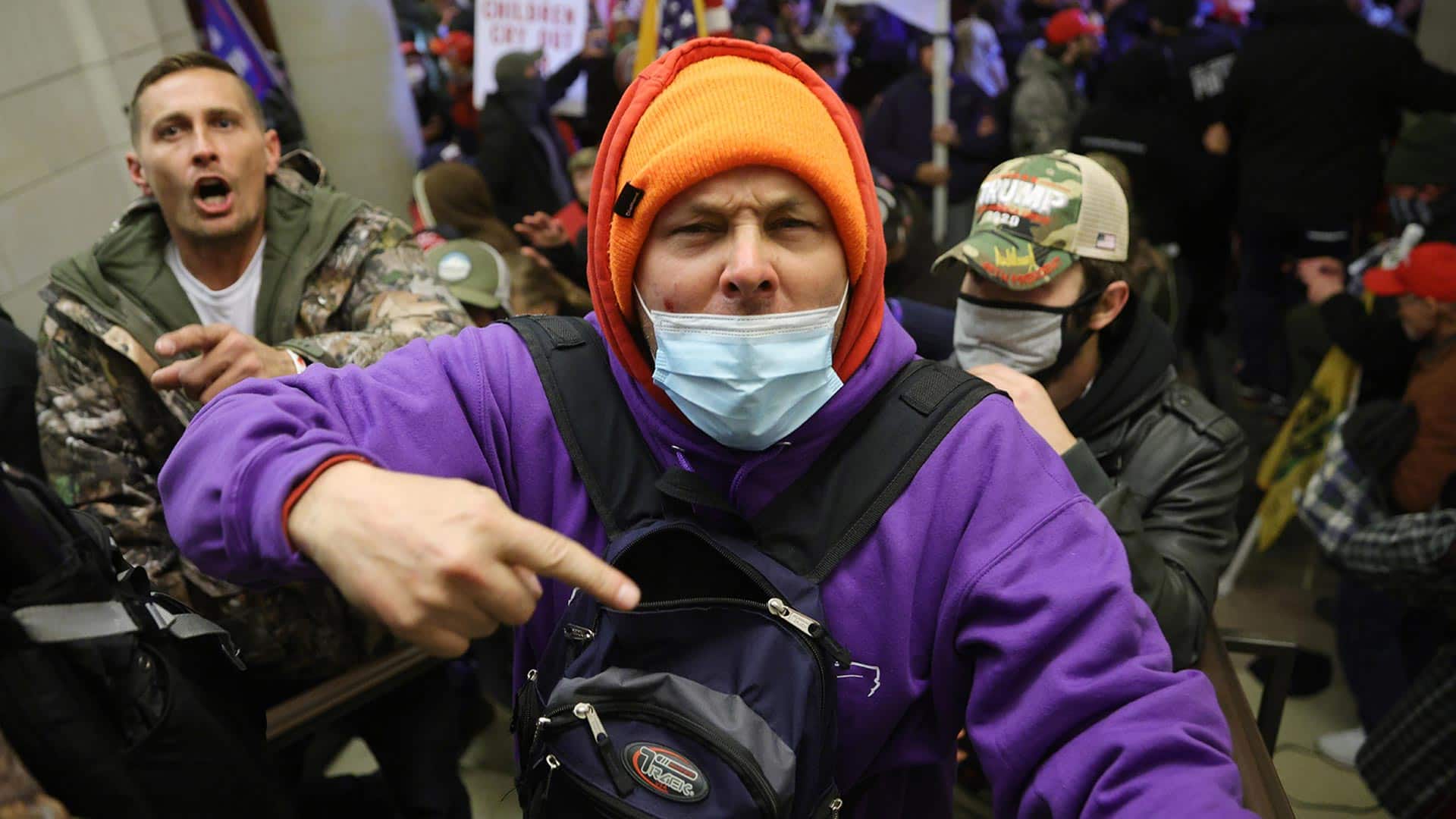 The Democrats used never-before-seen footage of the Capitol Hill riots as they laid out their case that the attackers were incited by the former president. 3:34

The footage, which also included body-camera views of brutal attacks on Capitol police, showed Pence and lawmakers being hustled to safety steps ahead of an advancing mob. Five people who were at the Capitol died that day, including a police officer and a woman who was fatally shot by Capitol Police.

Trump had repeatedly said Pence had the power to stop the certification of the election results, even though he did not.

“The mob was looking for Vice-President Pence,” Representative Stacey Plaskett said, narrating footage that showed the crowd threatening Pence and searching for Pelosi.

“President Trump put a target on their backs and then his mob broke into the Capitol to hunt them down,” she said.

House managers said Trump had planted the seeds for the riot by encouraging violence and making false claims the election was stolen long before Jan. 6. They also said he did little to stop the violence as it spiraled out of control, despite pleas from many Republicans to ask his supporters to stop.

Democrats face a difficult task in securing a Senate conviction and barring Trump from ever again seeking public office. A two-thirds majority in the Senate must vote to convict, which means at least 17 Republicans would have to defy Trump and his continued popularity among Republican voters.

“I am holding out hope that the forcefulness of this argument will still sway some. I believe there are more Republicans that are open to conviction than is publicly clear at this point,” said Democratic Senator Chris Coons.

But while several Republican senators said the footage showed on Wednesday was emotional, many added it did not change their minds.

“I didn’t see a case there that a prosecutor can make in court against the president,” Republican Senator Roy Blunt said.

The ‘Not Guilty’ vote is growing after today.

I think most Republicans found the presentation by the House Managers offensive and absurd.

“Today’s presentation was powerful and emotional, reliving a terrorist attack on our nation’s capital, but there was very little said about how specific conduct of the president satisfies a legal standard,” added Republican Senator Ted Cruz.

The Senate trial could conclude as early as Saturday or Sunday, according to a senior Senate aide. 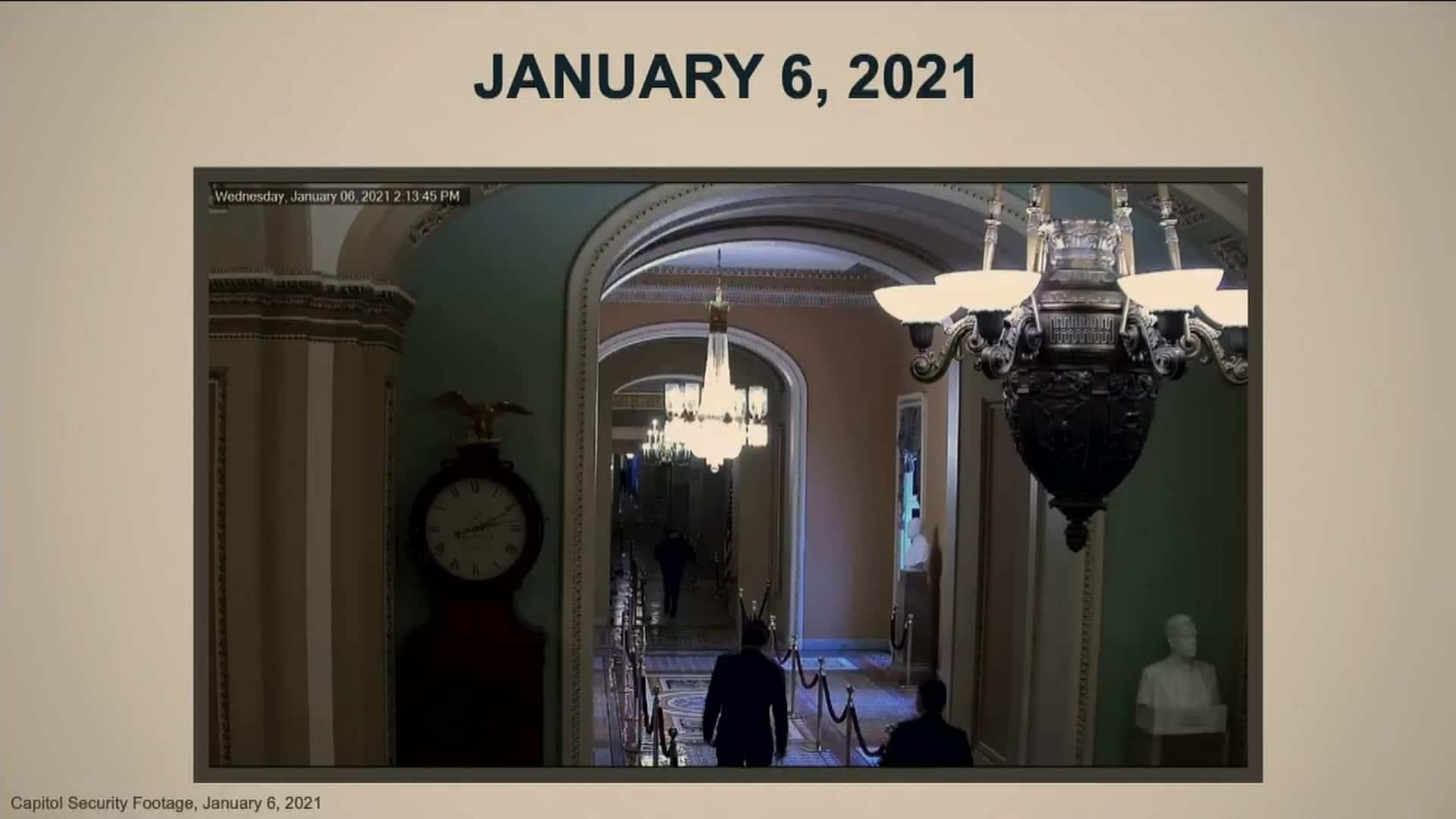 Trump’s lawyers will have 16 hours to deliver their defence after the impeachment managers are finished.

Trump is the first U.S. president to be impeached twice and the first to face trial after leaving office. His first impeachment trial, which stemmed from his efforts to pressure Ukraine to investigate Biden, ended in an acquittal a year ago in what was then a Republican-controlled Senate.

Gina Carano ditched from ‘The Mandalorian’ over social media posts