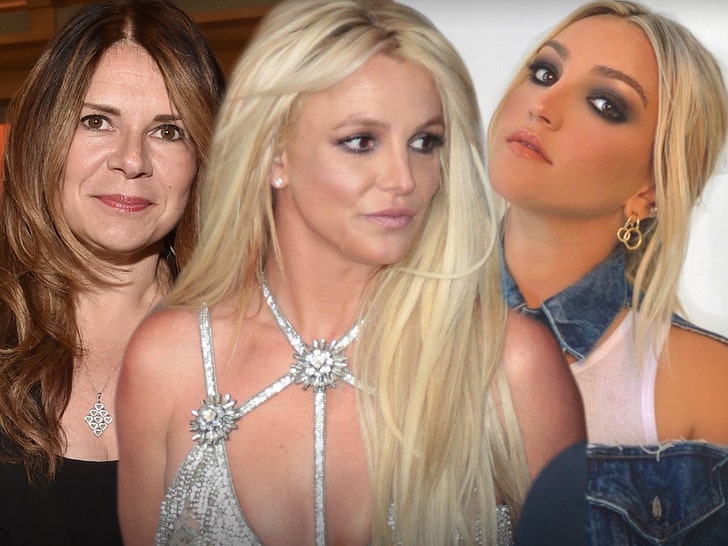 Britney Spears‘ younger sister and her former business manager insist they didn’t hop on Zoom for a virtual #FreeBritney rally, despite how it appeared … we’re told it was just a total catfish.

Thousands of Brit’s fans were buzzing Thursday when they noticed a profile claiming to be Jamie Lynn Spears appear on the virtual rally … but the profile’s mic and camera weren’t on and just showed a stock image. Ditto for Brit’s former biz manager, Lou Taylor.

The law firm representing Lou and Jamie Lynn tells TMZ … neither woman was on the call, and instead, it was someone else posing as them by inputting their names and images on Zoom and making it appear as though they were attending the virtual rally. 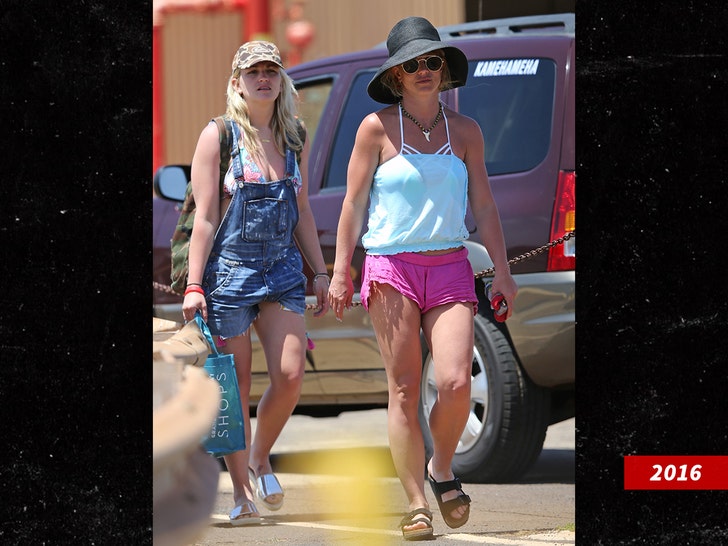 The Zoom call came on the heels of Britney’s latest court hearing in her conservatorship case, which as we first told you, saw the judge deny Britney’s request to have her father, Jamie Spears, removed as her co-conservator.

No word on who allegedly impersonated Jamie Lynn and Lou, but they had lots of folks fooled.