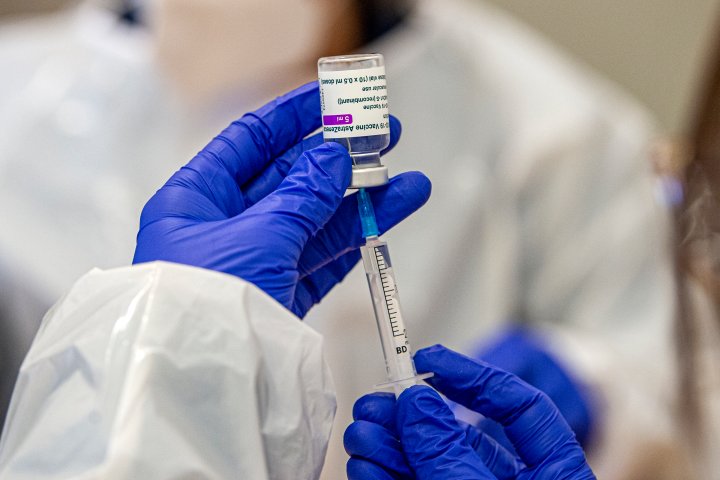 The University of Oxford has launched a study to assess the safety and immune response of the COVID-19 vaccine it has developed with AstraZeneca Plc in children for the first time, it said on Saturday.

The new mid-stage trial will determine whether the vaccine is effective on people between the ages of 6 and 17, according to an emailed statement from the university.

Around 300 volunteers will be enrolled and first inoculations are expected this month, Oxford said.

The two-dose Oxford/AstraZeneca vaccine has been hailed as a ‘vaccine for the world’ because it is cheaper and easier to distribute than some rivals.

Canada has yet to approve AstraZeneca’s vaccine.

Deficit projected at $2.3 trillion for 2021, without new stimulus: CBO