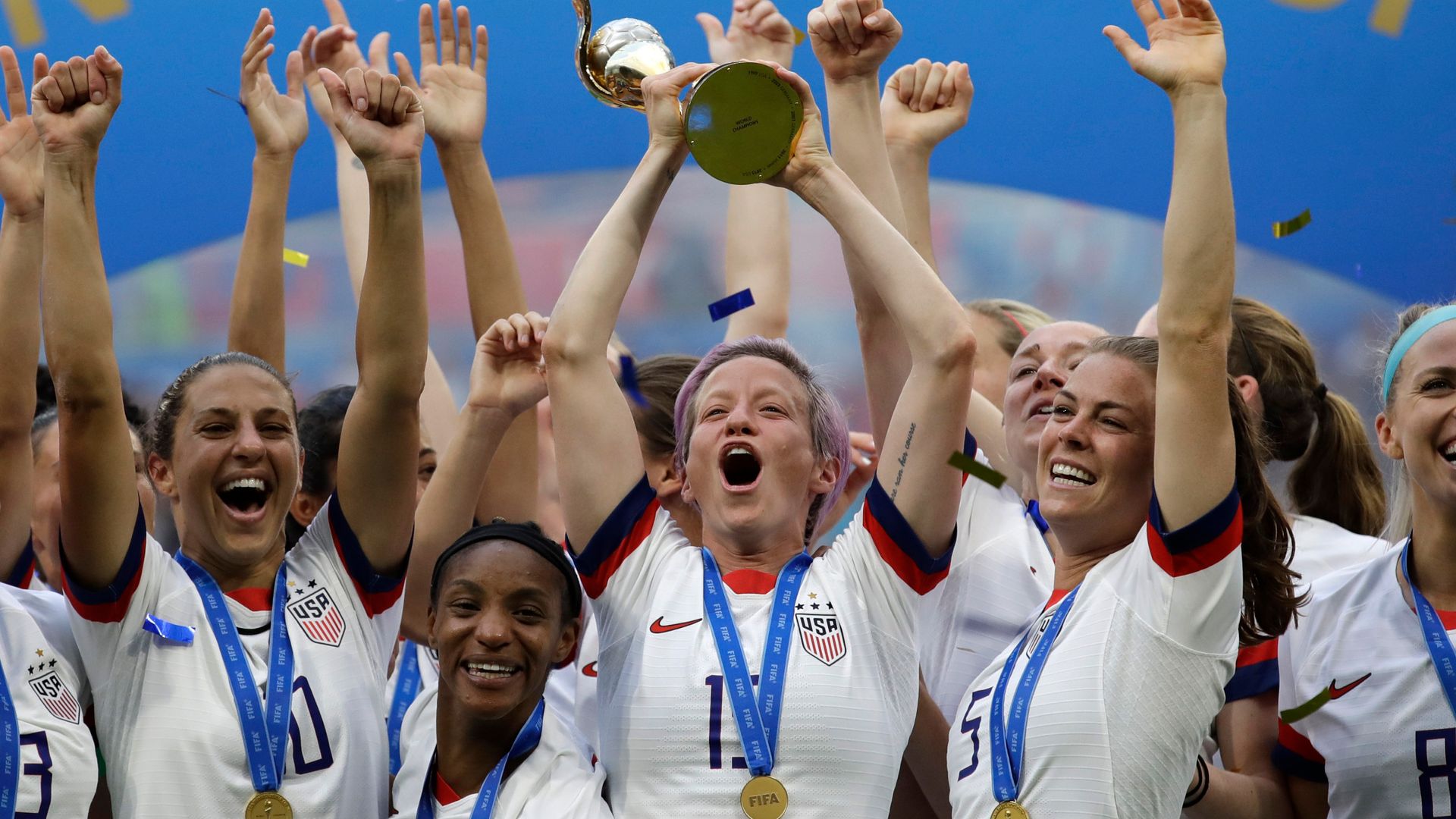 The USA Women’s trial against the US Soccer Federation (USSF) over their equal pay dispute has been delayed.

Players sued the USSF in March 2019, claiming they have not been paid equitably under their collective bargaining agreement that runs until December 2021, compared to what their male counterparts receive under an agreement that expired in December 2018.

The women asked for more than $66m in damages under the Equal Pay Act and Title VII of the Civil Rights Act of 1964.

US District Judge R. Gary Klausner dismissed the claim last May, ruling the women rejected a pay-to-play structure similar to the one in the men’s agreement and accepted greater base salaries and benefits than the men, who failed to qualify for the 2018 World Cup.

Players will seek to overturn Klausner’s dismissal at the 9th US Circuit Court of Appeals, but they cannot move forward with their appeal until the judge gives final approval of the working conditions settlement.

That December deal will put an end to the long-running dispute over calls for charter flights, hotel accommodations, venue selection, and professional staff support equitable to that of the men’s national team.

“We anticipate that the settlement which achieves working conditions for the women players that they have fought many years to achieve will be approved on April 12, and there will be no trial,” players’ spokeswoman Molly Levinson said in a statement.

“This is simply an administrative update from the court and following approval of the settlement, we will proceed with an expedited appeal of the courts decision on pay disparities between women and men in this sport.”

The new trial date for the pay dispute has been put back from March 9 to June 15 due to the unavailability of jurors during the coronavirus pandemic.