The prime minister is expected to announce a new process this week to select a governor general to succeed Julie Payette, who resigned exactly a month ago in the wake of a workplace review that found she presided over a “toxic” and “poisoned” workplace.

President of the Queen’s Privy Council, Dominic LeBlanc, said the government recognizes how important it is to choose “an outstanding Canadian” to fill the role and said Prime Minister Justin Trudeau will have more to say in the coming days.

“No doubt, we recognize leaving the chief justice as the administrator constitutionally is not something that should go on for months and months,” LeBlanc told Rosemary Barton Live on Sunday morning.

“I expect that this coming week we’ll have something to say about the kind of process we’ll use on an expedited basis, recognizing we need to move reasonably quickly to select a successor to Madame Payette.”

Trudeau said last month the vetting process moving forward will be more robust after facing renewed criticism over his approach to choosing Payette for the job — selecting his personal pick for the role rather than using former prime minister Stephen Harper’s advisory committee process to suggest suitable candidates. Opposition parties are pushing to be part of the selection process and have suggested Trudeau got swept up in the celebrity status of Payette, a former astronaut.

CBC News reported in September that Trudeau’s office failed to check with at least two key past employers before appointing Payette, which could have revealed that she was given severance of roughly $200,000 when she resigned from the Montreal Science Centre in 2016 following complaints about her treatment of employees, say multiple sources. She also left the Canadian Olympic Committee in 2017 after two internal investigations into her treatment of staff, including verbal harassment, sources said.

The workplace investigators interviewed 92 people who overwhelmingly described experiences that would be “objectively considered concerning,” the report said. Fewer than 10 participants described positive or neutral feelings about the work environment.

Quintet documented “allegations of yelling, screaming, aggressive conduct, demeaning comments and public humiliation,” driving 13 participants in the review to go on sick leave and 17 to leave the office altogether.

CBC News has also reported that redacted from the report are claims that Payette’s aggressive conduct includes unwelcome physical contact with staffers that caused some to feel threatened, according to multiple sources.

The independent report’s goal was to determine the scope of the problem. The authors of the report did not attempt to make findings of fact; the document only relies on what interview participants reported. 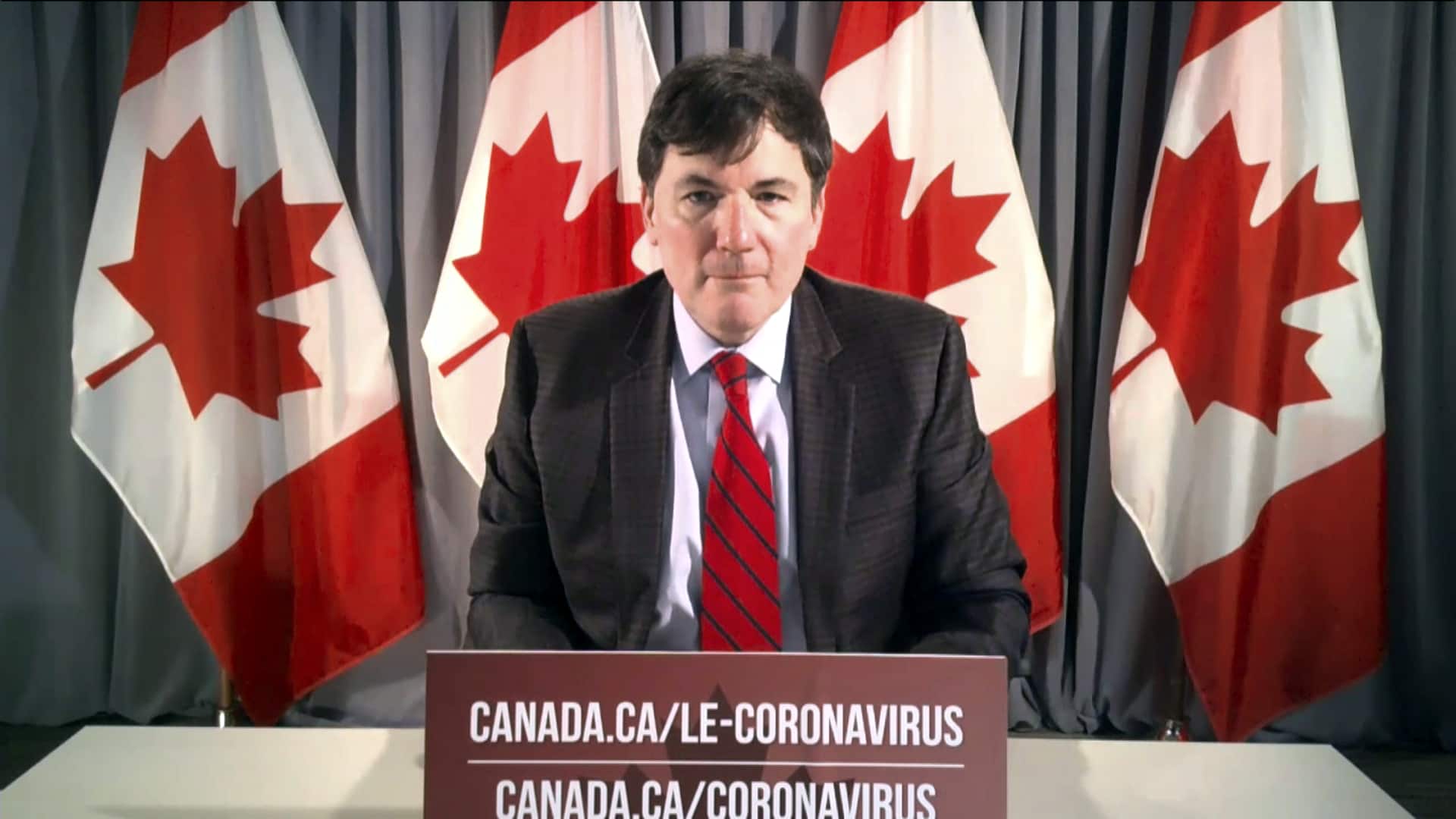 Minister of Intergovernmental Affairs Dominic LeBlanc tells Rosemary Barton the government is finalizing an expedited process to choose the next governor general and expects the framework will be announced in the coming week. 0:39

The PCO released a new version of the redacted report on Saturday night stating that third-party consultations are now complete and it can unredact several pages of the report. The new unredacted pages show Blakes — a law firm hired by Rideau Hall — caused delays in the review process when it raised concerns about “insufficient procedural fairness” and the “perception of political interference.”

On Oct. 1, 2020, Blakes wrote to Quinet and the Privy Council Office arguing Rideau Hall should have an opportunity to provide context to the allegations and said the institution has recently “undergone significant structural change, including significant impacts on office workplace, and increased emphasis on performance improvement.”

Blakes also argued that Rideau Hall has a history of staff making claims about the workplace environment that predate Payette’s mandate. In 2014, a Public Service Employment Survey found that 18 per cent of staff answered that they had been a victim of harassment on the job, and a 2017 survey found that number increased to 19 per cent.

Maclean’s magazine has reported that during Payette’s mandate, Rideau Hall rated among the worst in the public service for harassment. The survey found that 22 per cent of respondents working for Rideau Hall claimed to have experienced harassment, down from 25 per cent in 2018 — still the third-highest harassment level reported by any federal department or agency.

The law firm submitted a chart with steps the office has taken to change the workplace environment.

Blakes also wrote that in a minority government, it felt there was a “moderate to high risk” that the review process could be “subject to attack as facilitating political interference with an independent office of government.”

“The lack of procedural safeguards against allegations being made and reported without appropriate balanced consideration would create a high risk of a perception of political interference,” Blakes wrote.

The PCO responded, stating Blakes should have never contacted Quintet, which created confusion and delayed the review.

“We would ask that you refrain from doing this again; the letter you have sent has had the effect of requiring us to clarify the role of Quintet Consulting, which has now led to delays in the process,” wrote PCO deputy assistant Deputy Minister Daniel Roussy.

The department said that “there appears to be a misunderstanding” about the process. The review was intended to be a “fact-finding exercise,” not a “formal investigation,” so the review would “not give rise to any of the procedural fairness issues” Blakes outlined in its  letter.

The PCO also rejected the idea that there was a “risk of political interference” and said it hired an independent third-party reviewer to ensure it was provided “professional non-partisan advice” in light of the concerns raised in the media.

The department also suggested the law firm’s comments made it seem that Rideau Hall is independent from the government, but it’s part of the government and must abide by Treasury Board policies.

“While the concerns you raised in your letter are taken seriously, we are of the view that the procedures proposed would not assist Quintet Consulting in conducting the review it has been mandated to do in an effective and timely manner,” Roussy wrote.

Ontario has filled nearly all 625 public health nursing positions in schools, but is …