NBC will air coverage of the Paralympics during prime time for the first time this summer.

NBCUniversal announced Wednesday that 1,200 hours of programming will air across NBC’s linear and digital channels from the Summer Paralympic Games in Tokyo. That includes more than 200 hours on NBC, NBCSN and the Olympic Channel.

“It’s unreal and incredible. I’m so ecstatic,” said 13-time Paralympic gold medallist Jessica Long, who is looking to compete in her fifth Games in swimming. “It’s time to show the world the diversity in disability and challenges we face, but also how incredible we are. It is nice being showcased for our work and elite-ness.”

The Games are scheduled to begin in six months after being postponed last year because of the pandemic. 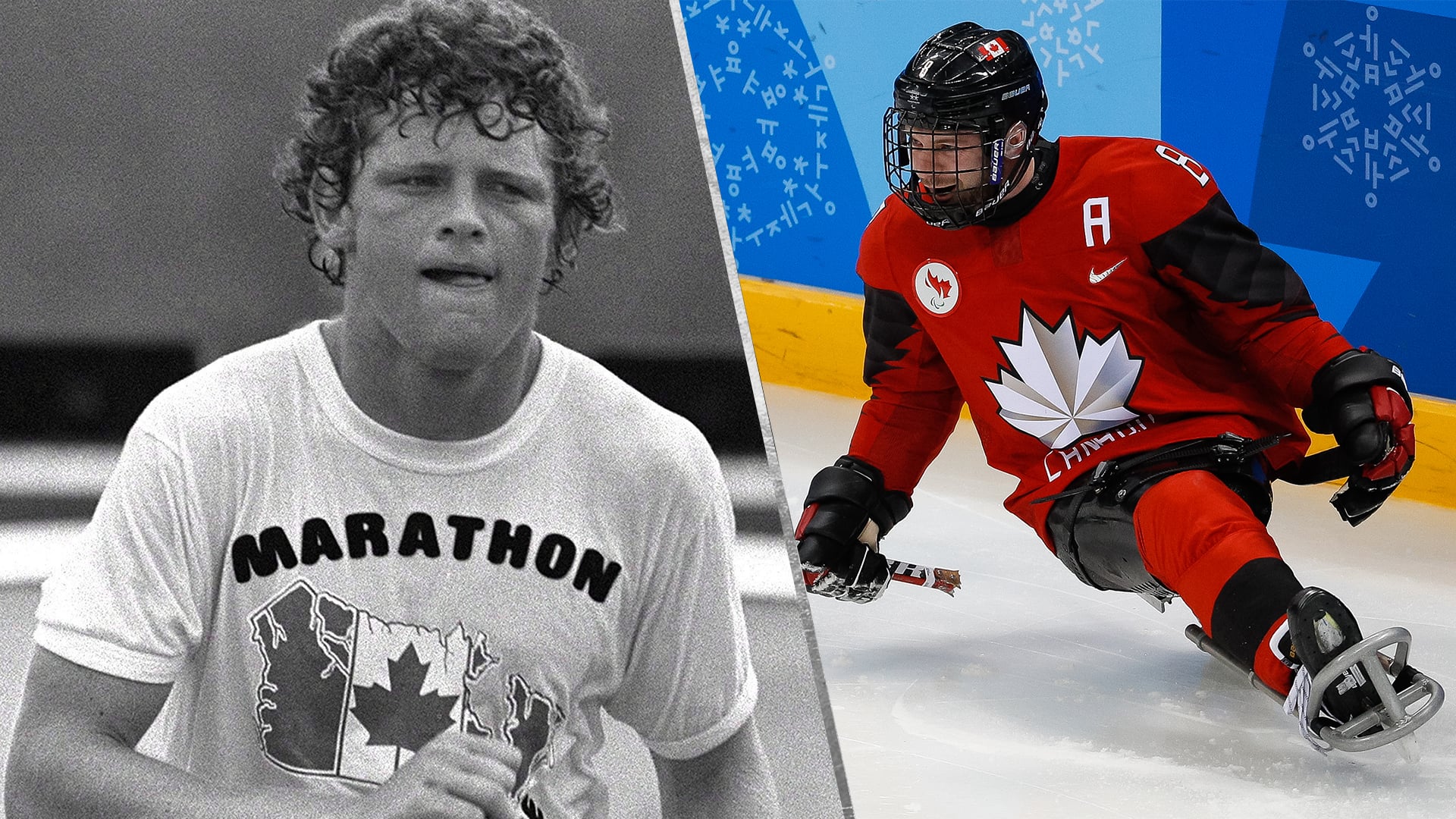 Para ice hockey captain Tyler McGregor is skating 25km to raise funds for cancer research all while preparing for Beijing 2022. 5:37

Zenkel said the core planning and hours were decided before the postponement but the extra time has allowed the network to find opportunities to expand coverage.

“We will be able to bring NBC’s athlete profiles and stories to prime time. Certainly competition will be the foundation but the stories are compelling and form the fabric of coverage,” Zenkel said.

NBCSN will air 12 hours daily, including live coverage of the Aug. 24 Opening Ceremony and the Closing Ceremony on Sept. 5. During the Rio Games in 2016, NBCSN aired nine hours most days and had more than 70 hours of total coverage.

Coverage will also be streamed on Peacock, NBCOlympics.com and the NBC Sports app. Additional programming details will be announced over the next six months.

“NBCUniversal’s commitment to the coverage and promotion of the Tokyo Paralympic Games and U.S. Paralympic Team is truly something to celebrate,” U.S. Olympic Paralympic Committee CEO Sarah Hirshland said in a statement. “This is a great reflection of our combined pledge to creating a path to parity for the Paralympic Movement while bringing the incredible feats of our Para athletes into more American homes than ever before.”

Roderick Townsend, who won gold medals in the long jump and the high jump at the Rio Games, said the timing of the announcement serves as more momentum with Los Angeles hosting the Games in 2028.

“So many people have helped pave the way for where we are now. After London in 2012 we saw how much of an impact it had in the United Kingdom,” he said. “This could have a huge impact for the future of track for when Los Angeles comes around.”