The newest pledges by countries to cut greenhouse gas emissions are falling far short of what’s needed to limit global warming to what the Paris climate accord seeks, a new United Nations report finds.

So the U.N.’s climate chief is telling nations to go back and try harder.

Most countries — especially top carbon polluters China, United States and India — missed the Dec. 31 deadline for submitting official emission-cutting targets for November’s climate negotiations in Scotland. Friday’s report provides an incomplete snapshot of the world’s efforts: The world’s pledges so far are only enough to reduce global carbon dioxide emissions to less than 1 per cent below 2010 levels by 2030.

The world has to cut carbon pollution 45 per cent below 2010 levels to achieve the more stringent official Paris goal of limiting future warming to another half a degree (0.3 C) from now, U.N. officials said.

“We are very, very far from where we need to be,” U.N. climate chief Patricia Espinosa said. “What we need to put on the table is much more radical and much more transformative than we have been doing until now.”

‘A red alert for our planet’

U.N. Secretary-General Antonio Guterres called the report “a red alert for our planet.”

U.N. officials applauded the more than 120 nations, including the U.S. and China, that have made longer-term goals of net-zero carbon emissions by mid-century. But those same nations must translate long-term talk into the immediate action “that people and the planet so desperately need,” Guterres said. 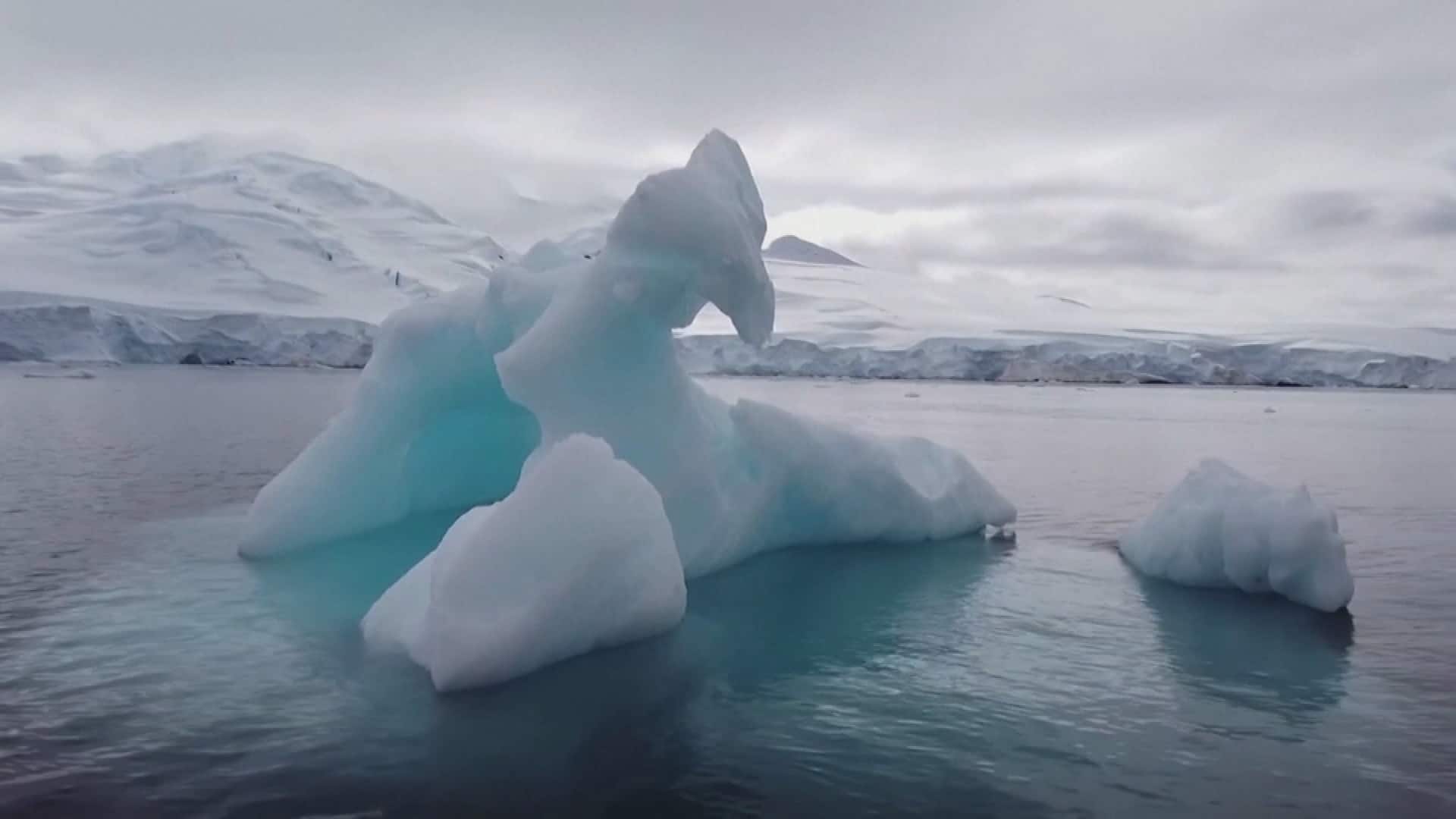 Instead of limiting the world to only 1.5 C (2.7 F) of warming since pre-industrial times — the more stringent of two Paris accord goals — the data shows that world “is headed to close to 3 C (5.4 F) and a global catastrophe if this is not curtailed quickly,” said Bill Hare, director of Climate Analytics, a private group that tracks countries’ emissions targets.

The 2015 Paris climate agreement had nations submit voluntary targets for how much heat-trapping gases they would spew by 2025 and update them every five years.

With the big pandemic-delayed climate negotiations in Glasgow set for later this year, nations are supposed to submit updated and tougher goals for 2030. The U.S., the second biggest carbon polluter behind China, promises its goal will be announced before a special Earth Day summit in April.

Fewer than half of the world’s countries, accounting for 30 per cent of the world’s carbon emissions, submitted targets by the deadline. Only seven of the top 15 carbon polluting nations had done so.

At least 10 countries that submitted goals last year did not provide tougher goals, Hare said. And because of changes to emissions in its base year calculations, Brazil essentially weakened its target from its 2015 version, said Taryn Fransen, a senior fellow at the think-tank World Resources Institute.

Espinosa said even countries that already gave targets need to go back and do better because “we are simply out of time.”

Her predecessor and prime engineer of the Paris agreement, Christiana Figueres, said she thinks the U.S., China and Japan can change the picture when they announce their goals: “I have high hopes they will deliver.”

China and the United States, with 35 per cent of the world’s carbon emissions, can make a huge difference with their targets, Fransen said, noting that the U.S. can pledge to cut emissions in half from 2005 baseline levels by 2030 and can achieve that with concerted action.

The goal the Obama Administration submitted in 2015 was to cut emissions 26 per cent to 28 per cent from 2005 levels by 2025. When he was president, Donald Trump withdrew the U.S. from the agreement, but President Joe Biden put the country back in. 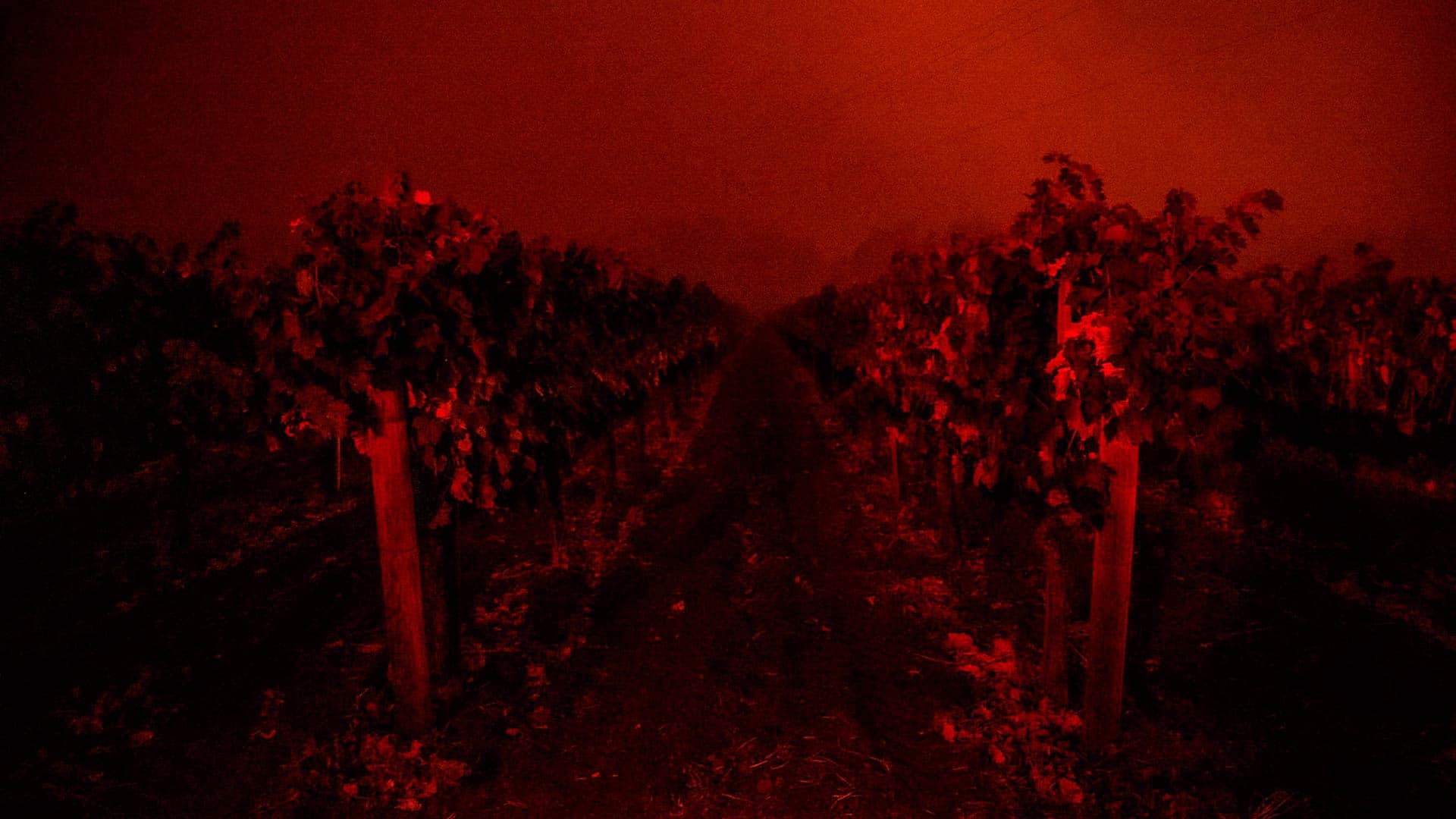 Despite reduced emissions during the pandemic, annual climate reports from NASA and the NOAA have declared 2020 a virtual tie with 2016 for the warmest year on record, with the Northern Hemisphere seeing the greatest effects. 1:55

After dramatic decreases in carbon pollution in early 2020 because of the pandemic lockdown, initial data shows that near end-of-the-year emissions were back up to 2019 levels, pushed by China’s industrial production, said Corinne LeQuere, who tracks emissions at the University of East Anglia.

The world adopted the more stringent 1.5 C temperature goal in 2015 at the urging of small island nations, which fear being swamped by climate-related sea rise if temperatures pass that mark.

“We are flirting dangerously” with the warming limit, said Ambassador Aubrey Webson of Antigua and Barbuda, chairman of the Alliance of Small Island States. “It is small island developing states like ours that will pay the ultimate price if we do not.”

Coronavirus: What’s happening in Canada and around the world on Friday