Canada’s former ambassador to the UN is questioning Canada’s decision to accept COVID-19 vaccines from the global vaccine sharing initiative known as COVAX.

“We don’t need it. We will have enough doses to do the job and we’re getting them online very quickly,” Stephen Lewis told CBC News Network’s Power & Politics Friday.

COVAX is a global vaccine-sharing initiative jointly co-ordinated by the World Health Organization, the Coalition for Epidemic Preparedness Innovations, and Gavi, The Vaccine Alliance.

The program pools funds from wealthier countries that are used not only to buy vaccines for those countries but also to ensure low- and middle-income countries have access to vaccines as well.

Canada will receive 1.9 million doses of the Oxford-AstraZeneca vaccine from the program by the end of June. 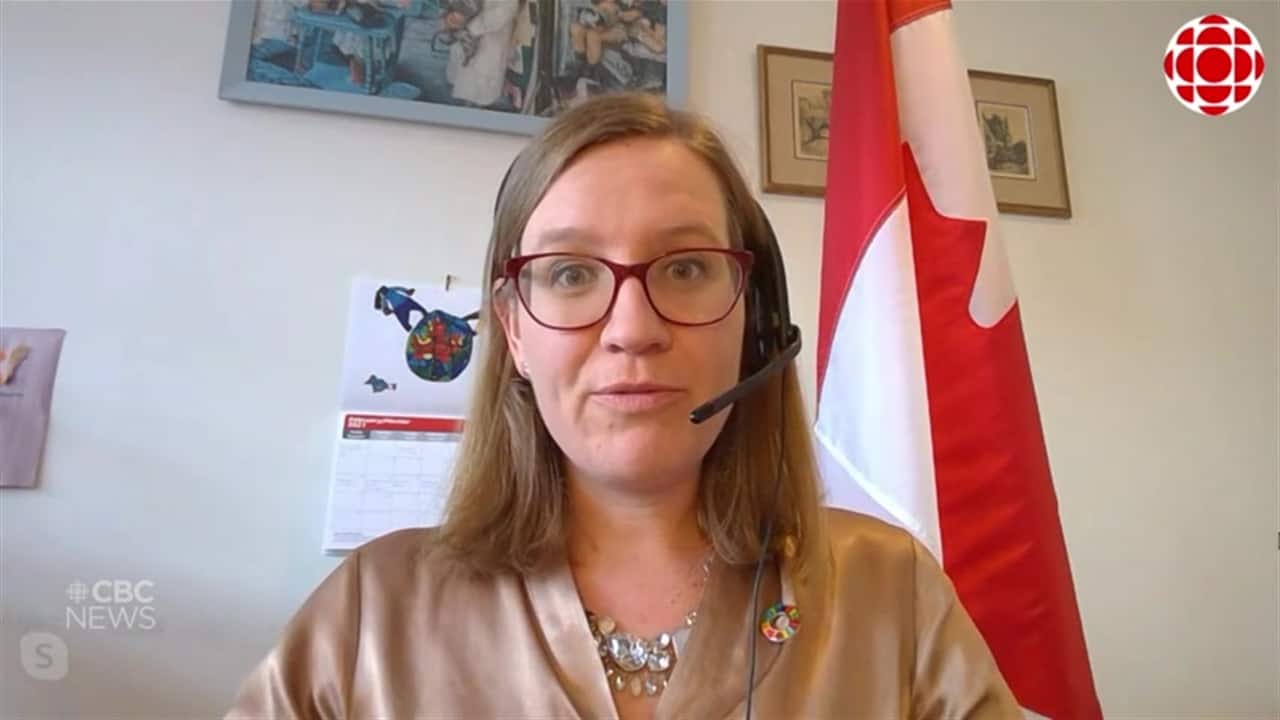 International Development Minister Karina Gould says Canada’s supply of vaccines from the COVAX facility is part of the country’s wide-ranging diverse portfolio. She says the government’s focus remains on vaccinating Canadians who want to get vaccinated. 1:49

The federal government bought into COVAX with $440 million in September and committed an additional $75 million last week.

Half of the original $440 million secured doses for Canadians, and the other half is directed toward providing doses for 92 countries that need help securing vaccines.

Despite that investment, Lewis said that Canada has procured enough vaccines for itself that it should leave COVAX doses for other countries that haven’t been able to procure their own.

“Why raid the one centrepiece which is designed to help the poor countries respond?” said Lewis who was also the special envoy for HIV/AIDS in Africa from 2001 to 2006. “We should be facilitating their access to vaccines, not eroding the access.”

The federal government has defended its decision to access vaccines through COVAX saying that doing so has always been a part of the country’s wide-ranging vaccine portfolio.

When he originally announced Canada’s contribution to the program in September, Prime Minister Justin Trudeau said Canada intended to draw on the COVAX supply to bolster the vaccination campaign at home.

Other countries such as New Zealand have also tapped COVAX for vaccines, but Canada remains the only G7 country to do so.

The U.K. high commissioner to Canada has said her country will not be dipping into the program’s vaccines.

The first deliveries of COVAX vaccines began arriving in Ghana and Côte D’Ivoire this week.