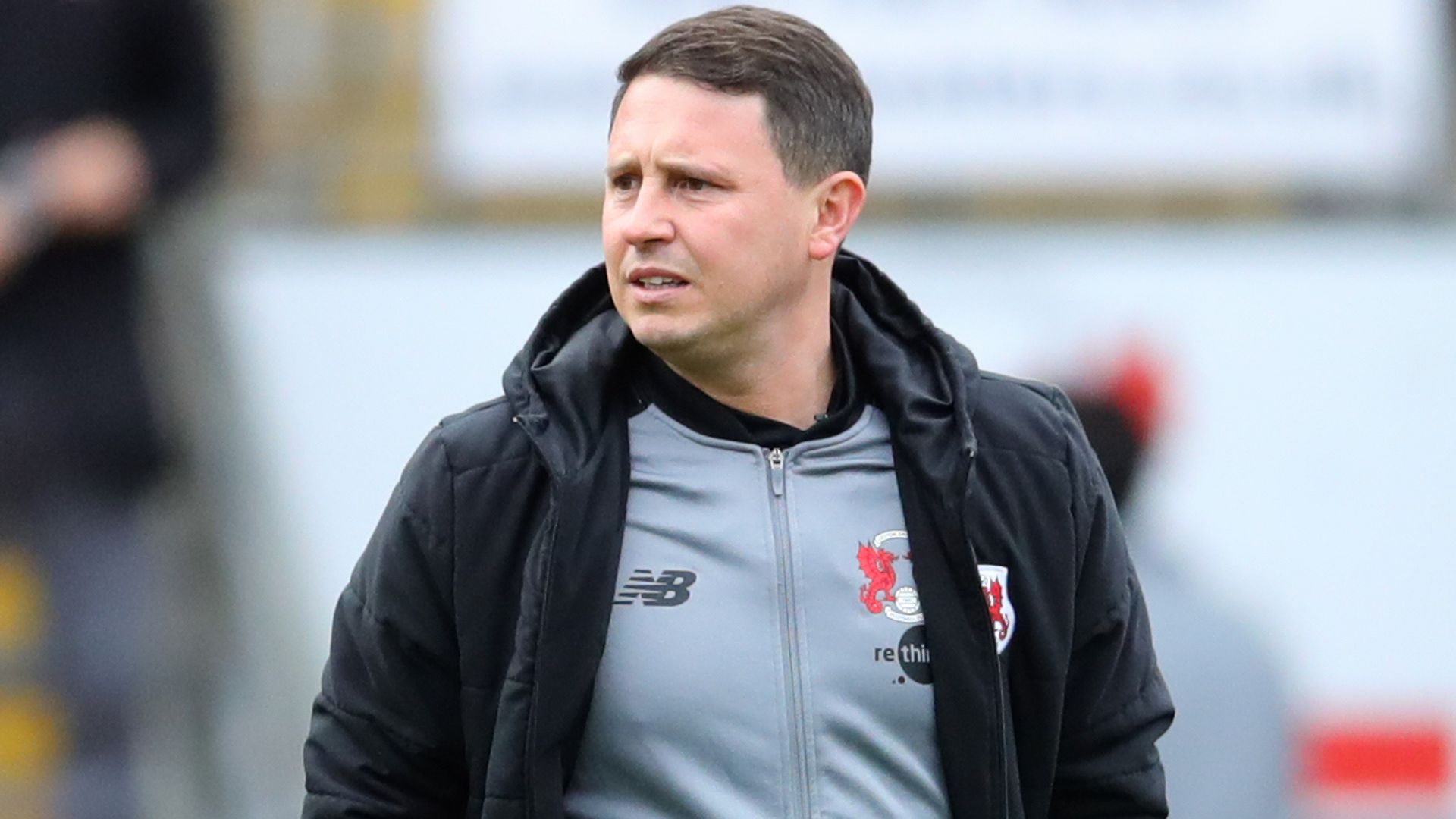 Leyton Orient have sacked head coach Ross Embleton after a run of seven League Two games without a win.

The O’s were beaten 3-1 at home by promotion-chasing Tranmere on Saturday – a result that left them 14th in the table, nine points off the play-off spots.

A club statement said they expect to make an “imminent announcement” over a successor.

Leyton Orient chairman Nigel Travis said: “This was an extremely difficult decision for us to make, and one which we have done with heavy hearts.

“Nobody can underestimate, nor should ever forget, the influence and impact Ross has had on the rebirth of our Club. He was an integral part of our National League success and he stood up to lead the team following the tragic loss of Justin Edinburgh, and again put himself forward when we were later in need of a Head Coach.

“He is a bright young coach with a strong philosophy and some excellent ideas, but the board felt that with the investment made in the squad and the current situation in football that we should be looking to push on at an accelerated rate and unfortunately in recent weeks that has not happened.”

Embleton won only four of his last 15 matches in charge.

Orient visit Grimsby next in the league on Tuesday.