Health Canada on Saturday received additional data required to inform its decision on Johnson & Johnson’s COVID-19 vaccine — the same day the shot was approved in the United States.

“We were waiting on some manufacturing data, and that came in yesterday. So we’re starting to look at that,” Dr. Supriya Sharma, Health Canada’s chief medical adviser, said Sunday on Rosemary Barton Live.

“It’s really difficult to predict exactly when we might make a final decision because it really depends on that data. But we’re looking at … the next couple of weeks.”

The data received on Saturday is what health regulators need to ensure that “every dose of the vaccine that comes off the production lines meets quality standards,” Sharma wrote in an email to CBC News.

The approval timeline depends on that information, but it also depends on whether regulators need to discuss any questions that arise with the manufacturer. Work that happens in the final stages of review — including finalizing a risk-management plan for monitoring the vaccine after authorization — must also be completed.

The two-week approval target takes those steps into consideration but doesn’t account for unexpected issues that could crop up, Sharma said.

The government authorized the use of a third vaccine, the Oxford-AstraZeneca shot, on Friday.

WATCH | Johnson & Johnson vaccine approval could come in the next couple of weeks: 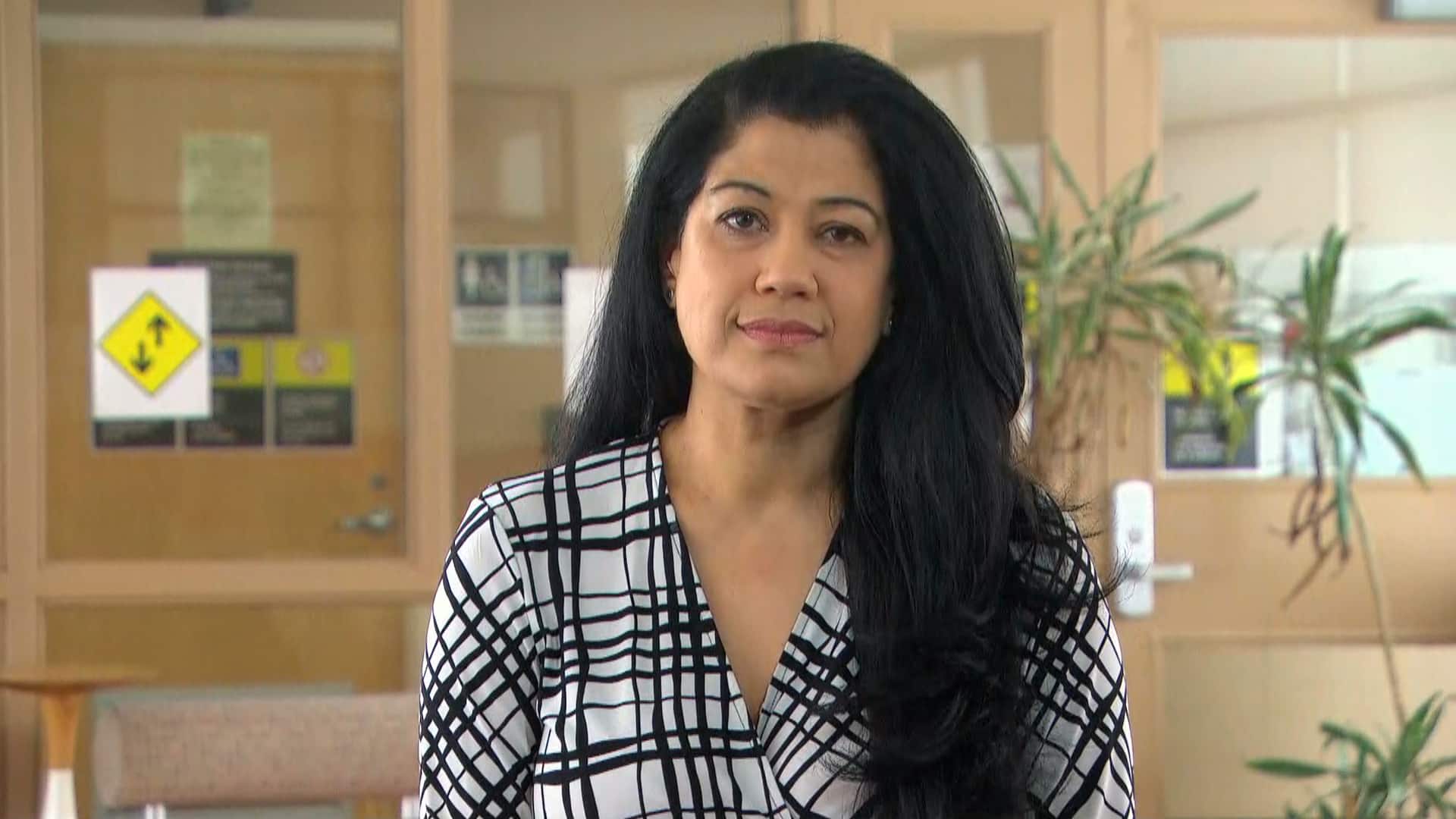 Health Canada’s chief medical adviser, Dr. Supriya Sharma, said the agency is waiting on manufacturer data to make a determination on Johnson & Johnson’s single-dose COVID-19 vaccine, but contingent on that data, approval could come in the next few weeks. 9:23

Canada has ordered 10 million doses of the vaccine, with options for up to 28 million more.

The best vaccine for an individual is [the] one that you can get.– Health Canada chief medical adviser Dr. Supriya Sharma

“In terms of the committee meeting that the FDA had, we had observers there as well, so all of that helps make for a more efficient review,” Sharma told CBC chief political correspondent Rosemary Barton.

While the vaccine was approved as a one-shot regimen, the company is also testing the efficacy of administering two doses of its product.

“If a vaccine is only one dose, then that makes it easier for administration. You don’t have to do the followup to record people and track them down to get the second dose,” Sharma told Barton. “So all of that helps, but what really helps the most is getting as many vaccines authorized and get that supply in as quickly as possible.”

Not a question of ‘good’ and ‘bad’ vaccines

Now that more vaccines are earning approvals, Sharma said a “narrative” has emerged where people assume one shot confers better protection than another.

Efficacy, she said, simply means determining whether “something does what it’s supposed to do.” As far as COVID-19 vaccines are concerned, that means comparing one group of people who receive the shot against another group of people who didn’t and contrasting the number of cases in both groups.

“When we look across all the vaccines, the major five that are under review and authorized, if you look at that subsection that matters most — severe disease, hospitalizations, dying of COVID-19 — all of these vaccines are equally protective,” Sharma explained.

The chief medical adviser cautioned against pitting one shot against another, something she said can only happen in a “head-to-head” trial, which would see two vaccines being tested together in the same trial.

“The best vaccine for an individual is [the] one that you can get. That’s pretty simple,” she said.

“For people who are sitting back and waiting for another vaccine, I would say the longer, and the more people, who do that, the more we’re all going to be sitting at home if we’re lucky to have a home.”

You can watch full episodes of Rosemary Barton Live on CBC Gem, the CBC’s streaming service.

What Trudeau said about vaccines, Saudi Arabia and Keystone XL on NBC’s Meet the Pres…