What Trudeau said about vaccines, Saudi Arabia and Keystone XL on NBC’s Meet the Pres…


Prime Minister Justin Trudeau commended U.S. President Joe Biden on getting the United States to re-engage with its allies during a wide-ranging interview on NBC’s Meet the Press on Sunday that touched on everything from COVID-19 vaccines, Saudi Arabia and the Keystone XL pipeline.

“I think certainly there were things that were more challenging under the previous administration in terms of moving the dial in the right direction on the international stage,”

Here are some of the other key moments from Trudeau’s Meet the Press appearance.

Trudeau conceded that Canada’s COVID-19 vaccine rollout has been slow. “We all want this pandemic to be over yesterday and to vaccinate everyone as quickly as possible,” Trudeau told Todd.

The U.S., in contrast, is outpacing its northern neighbour in terms of administering vaccines — but there have been challenges as well.

“But we’re confident that in the coming weeks, hundreds of thousands of vaccines every week, millions into the coming months,” Trudeau said. “We are going to have everyone vaccinated probably by the end of the summer. And that is something that we’re very positive and excited about.” 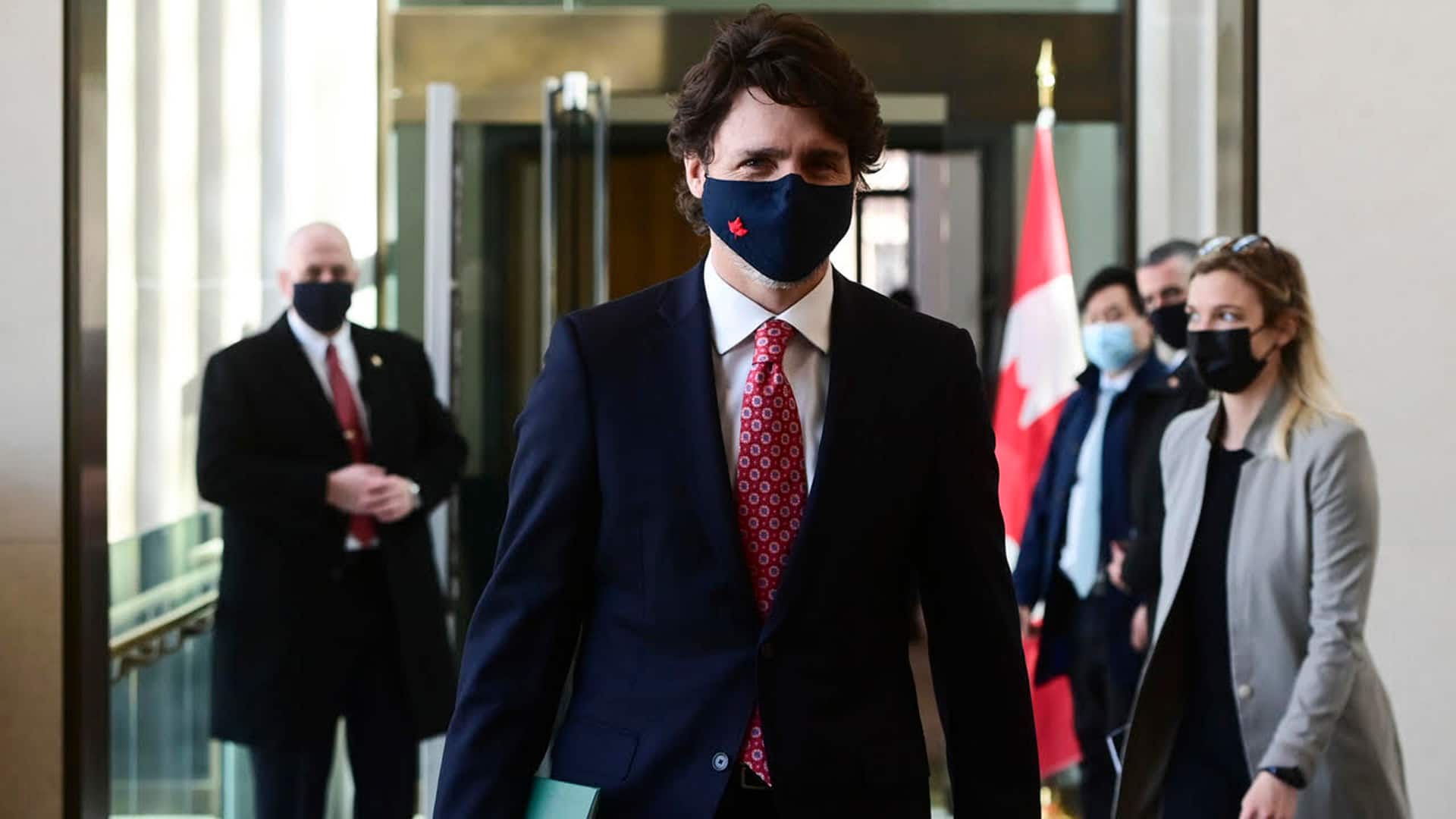 Prime Minister Justin Trudeau admitted on NBC’s Meet the Press that Canada’s vaccine response has been slow. But he also said with new vaccines being approved, ‘we’re going to have everyone vaccinated probably by the end of the summer.’ 3:50

The public blaming of Crown Prince Mohammed bin Salman is likely to set the tone for the new administration’s relationship with a country Biden has criticized, but which the White House also regards in some contexts as a strategic partner.

When asked if Saudi Arabia was an ally to Canada, Trudeau said no. He said it is, however, “a country we do business with.”

“They’re a country that we continually advocate for greater transparency, greater human rights protection of women, of activists. There are a lot of challenges.” 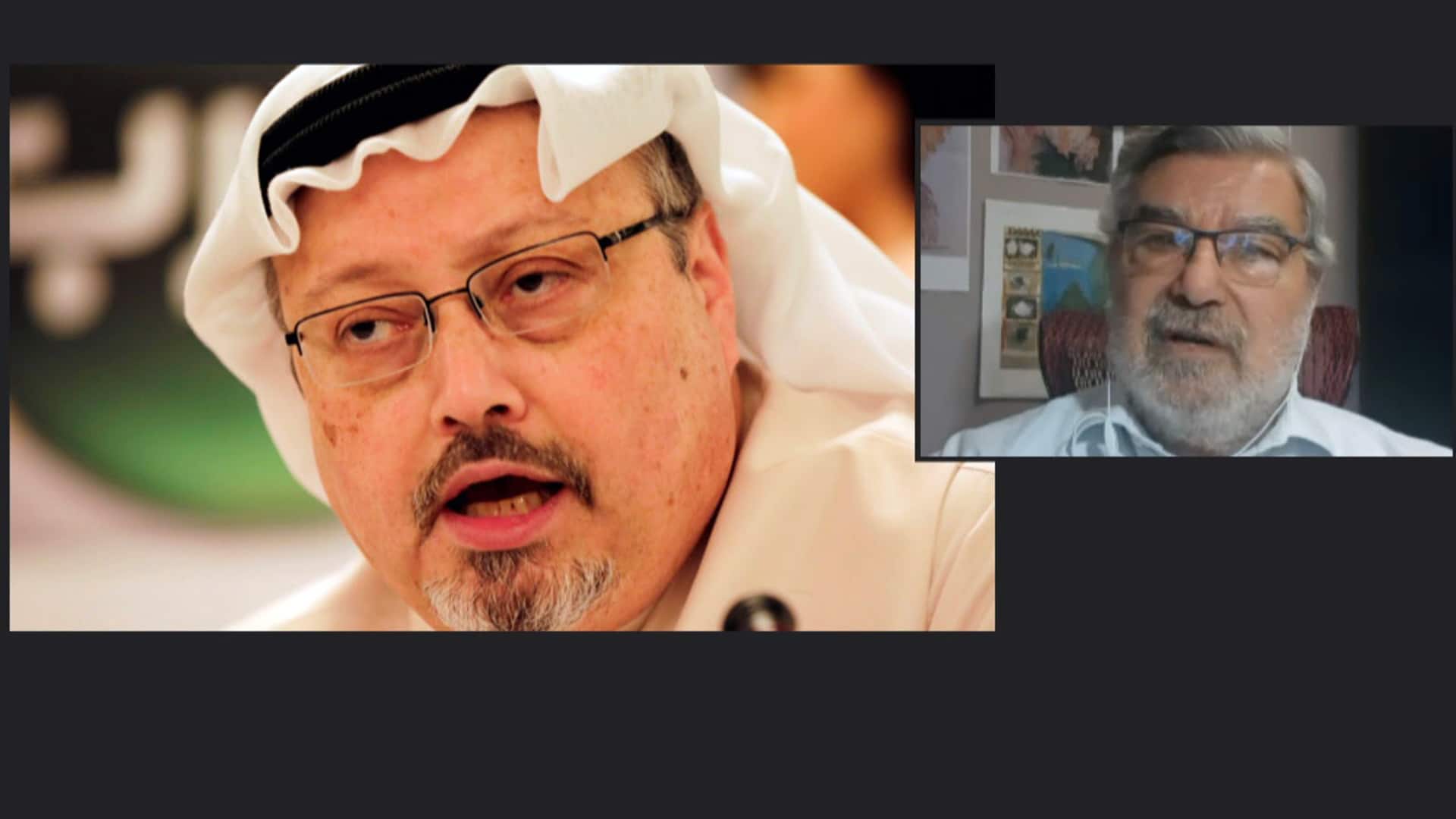 Rami Khouri, a journalism professor at the University of Beirut, says it’s important that demands for an inquiry into journalist Jamal Khashoggi’s assassination continue and that Khashoggi remains a symbol for continuing concerns about human rights abuses by the Saudi government. 8:00

One of Biden’s first moves after taking office on Jan. 20 was to revoke the permit for Calgary-based TC Energy’s Keystone XL oil pipeline. Alberta Premier Jason Kenney called the decision “a gut punch for the Canadian and Alberta economies.”

In a letter sent to Trudeau, Kenney also accused the prime minister of not advocating hard enough for the project. CBC News reached out to Kenney’s office on Sunday for comment on Trudeau’s remarks on Meet the Press.

“I think it’s fairly clear that the U.S. administration has made its decision on that, and we’re much more interested in ensuring that we’re moving forward in ways that are good for both of our countries,” Trudeau said, though he also called the decision a disappointment.

Working with U.S. to free detained Canadians in China

The two leaders also emerged from their meeting with a renewed pledge to free two Canadians currently imprisoned in China.

Trudeau told Todd that Canada’s current relationship with China is “deeply coloured” by the arbitrary detentions of Michael Kovrig and Michael Spavor.

He accused China of holding Kovrig and Spavor in order to pressure the Canadian government into releasing Huawei executive Meng Wanzhou, who was arrested in Vancouver in line with an extradition treaty with the U.S. 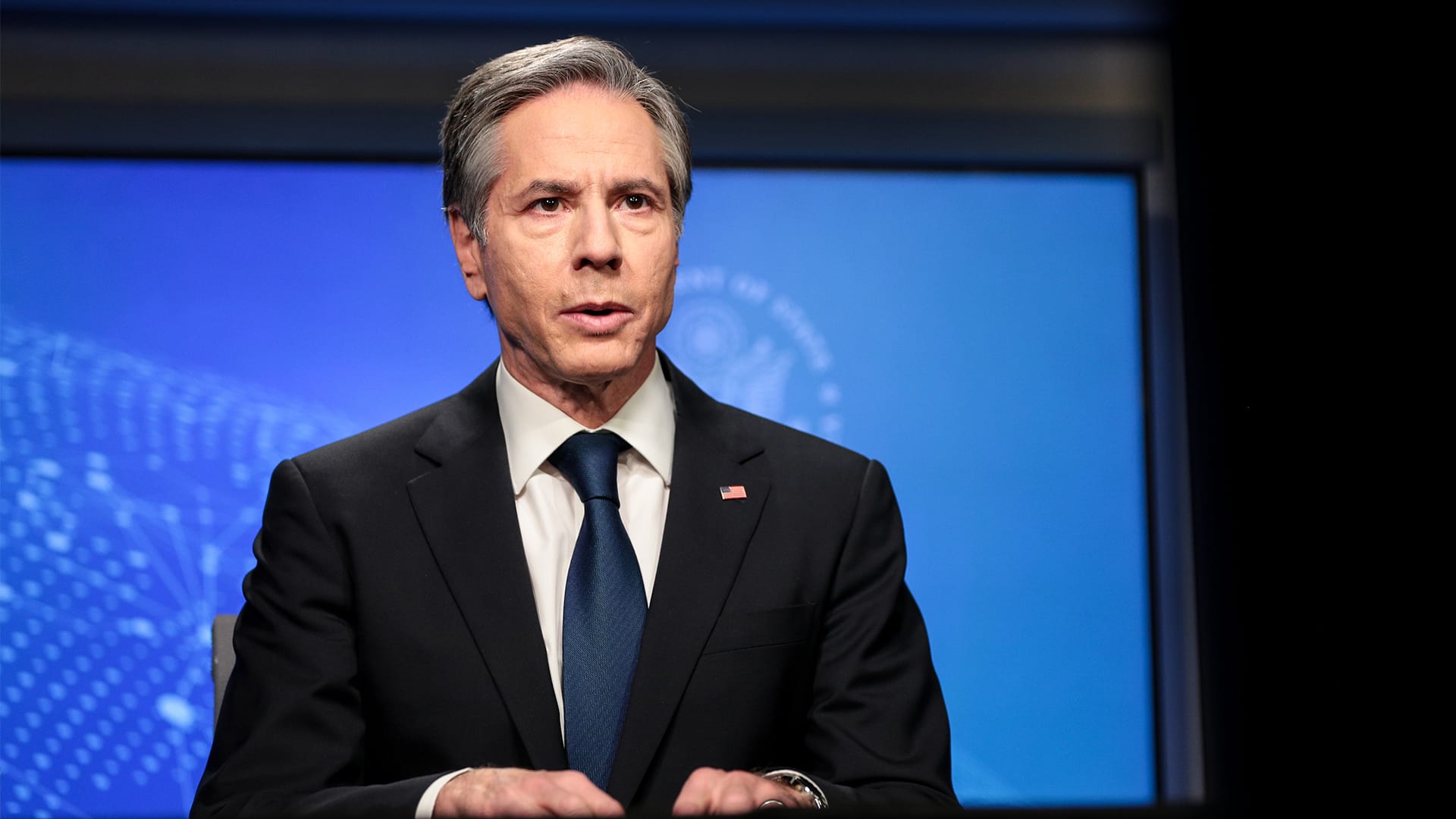 “The conversation I had with President Biden earlier this week was very positive in us working together to try and resolve this situation and hold China to account,” Trudeau said.